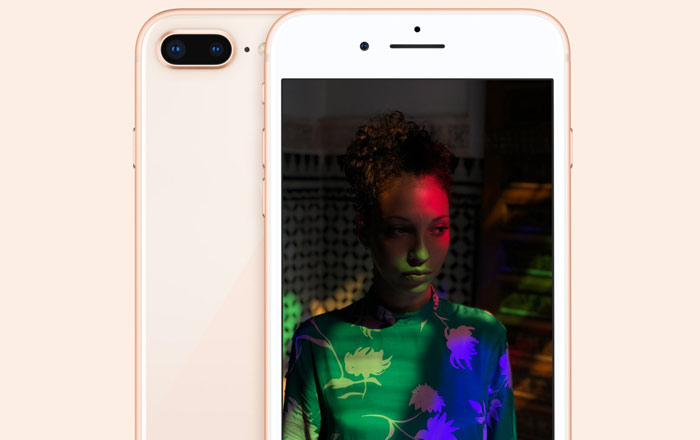 DxOMark has awarded the iPhone 8 Plus the title of the best smartphone camera it’s ever tested, beating out the Google Pixel and HTC U11. Apple’s dual camera device is now sitting at the top of the charts, followed by the iPhone 8.

On paper, the iPhone 8 Plus boasts of the same 12MP twin snappers as the iPhone 7 Plus. One is a wide-angle lens and the other a telephoto one. However, Apple has completely overhauled its photography system on the inside which has lead to a dramatic improvement in performance and image quality for an overall score of 94.

In comparison, the iPhone 8’s overall score is 92 and the Pixel and U11’s rating is 90. Google’s 2016 flagship did manage to perform slightly better than the iPhone 8 Plus when it came to video though, achieving a high of 91 to the latter’s 89. DxOMark is quick to point out that the former is nearly a year old now, so there’s still time for the Pixel 2 to catch up or defeat its Apple rival.

The firm’s iPhone 8 Plus evaluation saw it clicking a wide range of photos in different lighting situations and comparing it to the iPhone 8, iPhone 7 Plus, and Google Pixel. It praised the smartphone’s HDR capture, ability to recognize faces, industry-leading Portrait mode, clear zooms without a major loss in detail, and bokeh effects.

As far as drawbacks go, DxOMark noticed that there was a color cast in low and indoor lighting, a few exposure concerns, some autofocus issues, and noticeable noise in low-light environments. It’ll be interesting to see how the iPhone X fares since it appears to have a superior camera system as compared to the iPhone 8 Plus.