The iPhone 8 and iPhone 8 Plus have run into a major controversy over a strange crackling sound issue. It seems a number of owners are hearing annoying static sounds during audio and FaceTime calls.

The problem has been reported across Reddit, Apple’s own support forum, and MacRumors forums. One iPhone 8 Plus owner even uploaded a video of his unit making the noise. While the call can still be heard, there are sharp popping sounds that keep occurring at the very edge of the audio.

One user described it as a high-pitched crackle which occurs in the earpiece top speaker from time to time during calls. It apparently isn’t heard on earphones or speakerphone. It seems the person at the other end of the call can’t hear the disruption. 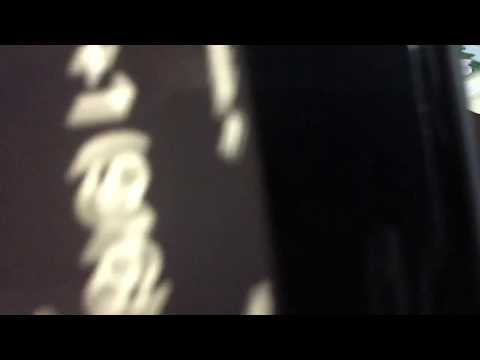 The issue appears to occur for both the iPhone 8 and iPhone 8 Plus across various carriers and countries. Some have suggested changing the cellular settings such as VoLTE and Wi-Fi calling or resetting the device, but neither is a permanent or dependable fix.

Apple itself has acknowledged the problem, stating that it has shown up in a small number of cases. Its team is now working on a resolution which will be included in a future software release. It didn’t give a timeline for that, so affected users will just have to wait and watch.

There is in fact a new version of iOS 11 rolling out right now, but it doesn’t seem to resolve this particular issue. We’ll let you know when Apple decides to tackle it in the future.