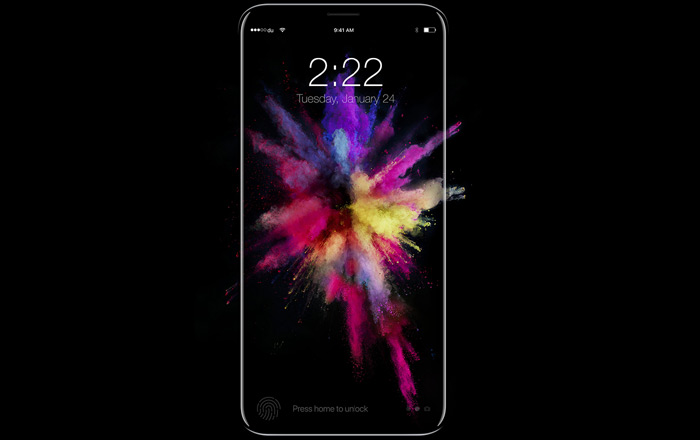 One of the earliest rumors about the upcoming iPhone 8 or iPhone Edition was that the handset would be distinguished from the others by virtue of having an OLED screen. This is still an established assumption, with many asserting that Samsung will do the honors of supplying those panels.

However, one thing that’s yet to be determined is whether or not the OLED iPhone has a curved or flat display. Some say the smartphone will sport a 5.8-inch edge-to-edge look made possible by no Home button being present and minimum bezels. Others hint that it’ll stick to 2.5D glass and the same slightly bent design that’s been around since the iPhone 6.

IHS Markit analyst Wayne Lam is in favor of the latter, predicting that Apple will adopt a flat OLED style on its special iPhone model. He thinks the brand will come out with a touchscreen with a new longer aspect ratio to make full use of the higher coverage area of the device, just like the LG G6.

The LG G6 has a unique 18:9 aspect ratio, while Apple’s current crop of iPhones boast of a conventional 16:9 one. Even the upcoming Samsung Galaxy S8 is expected to adopt a similar long OLED display sans home button and narrow bezels.