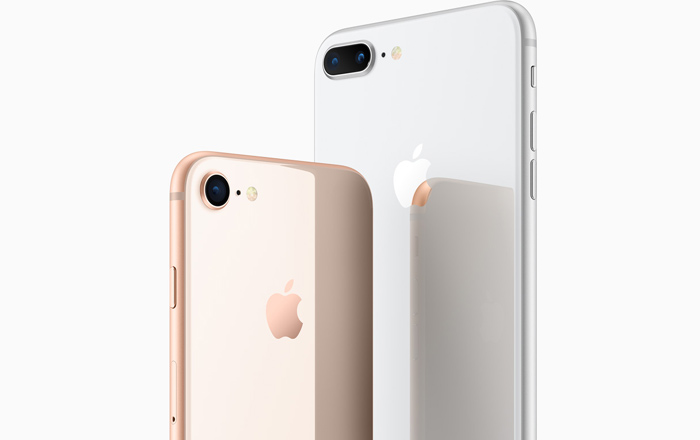 Amazon’s Great Indian Festival and Flipkart’s Big Diwali Sale have kicked off with a bang and are set to go on till October 17. The former is offering a 10% cashback for SBI debit and credit card users, while the latter has partnered with HDFC to serve up a 10% instant discount.

Both Flipkart and Amazon are selling the 64GB iPhone 8 at Rs 59999, Rs 4001 lower than the official price. The former is offering up to Rs 20000 off under an exchange scheme and the latter up to Rs 10000 off for the same. Buying the handset with Amazon Pay will grant people an additional 10% cashback limited to Rs 500.

Nokia is also making a rare appearance as part of Amazon’s sale. The Nokia 6 is selling at the same Rs 14999, with an extra Rs 1000 back for Prime members. The newly released Nokia 8 hasn’t gotten a markdown, but it has been bundled with a Rs 10000 exchange offer.

You can check out the rest of Flipkart’s Big Diwali Sale here and Amazon’s Great Indian Festival here.