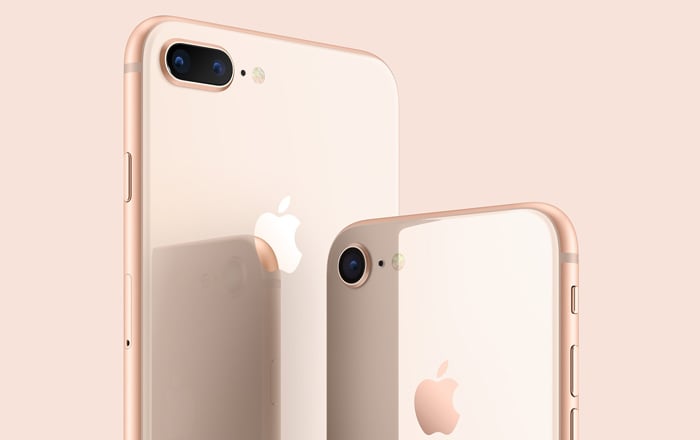 Apple has officially kicked off the pre-orders for the iPhone 8, iPhone 8 Plus, Apple Watch Series 3, and Apple TV 4K. It’ll be interesting to see how the first two fare now that the duo has to compete with the attention-stealing iPhone X.

Bookings have commenced in over 29 countries across the world including Japan, Australia, the US, the UK, Mexico, China, France, Ireland, Germany, and Canada. Pre-orders in the US can be placed via Apple’s site, the Apple Store app, AT&T, Sprint, Best Buy, Verizon, and T-Mobile.

As with previous iPhone releases, carriers are offering sweet deals to help you save some bucks. T-Mobile has announced a $300 trade-in deal for any working condition iPhone starting from the number 6. AT&T is bundling a buy-one-get-one-free offer for the iPhone 8 and iPhone 8 Plus.

However, the catch here is that you’ll have to be a DirecTV or U-Verse customer and buy the phones via the AT&T Next payment plan. The company also has a $300 trade-in deal active for older iPhones, as well as a $200 one for other select phones.

If you’re looking to buy the iPhone X, you’ll have to wait till October 27 to pre-order and November 3 to snap it up.