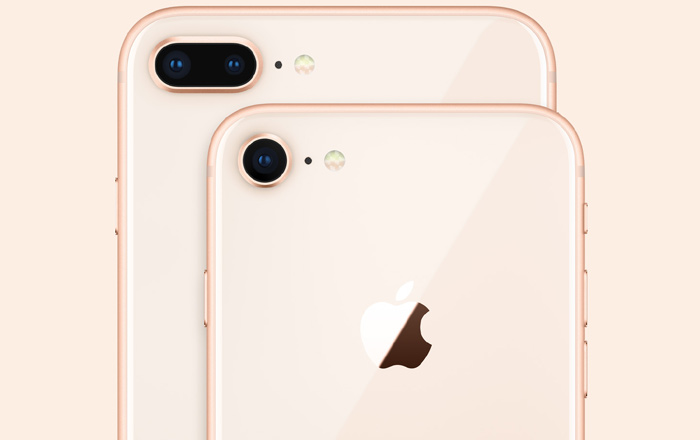 Apple’s already announced the availability and cost details for its new crop of iPhones in India, with the exception of the pre-order date for the iPhone 8 and iPhone 8 Plus. That’s been a mystery up until recently when its local distribution partner Redington confirmed that it would start taking pre-orders for the pair on September 22.

Redington says the iPhone 8 and iPhone 8 Plus can be pre-booked via 3000 of its stores scattered across India. As confirmed by Apple, the duo will then go up for sale on September 29. The country is part of the second wave of release for the handsets, with nations like the US and UK getting it first.

If things go the same way as last year, both offline and online outlets will offer discounts and other incentives to make the iPhone 8 and iPhone 8 more appealing to buyers reluctant to spend a ton of money on the devices. The former’s 64GB variant costs Rs 64000 and its 256GB one Rs 77000, while the latter goes for Rs 73000 and Rs 86000, correspondingly.

The two are more expensive than the iPhone 7 and iPhone 7 Plus’ initial costs of Rs 60000 and Rs 72000, respectively. However, one important factor to take into consideration is that last year’s base model packed 32GB of storage. This time round, the entry-level iPhone 8 and iPhone 8 Plus have doubled its memory to 64GB.