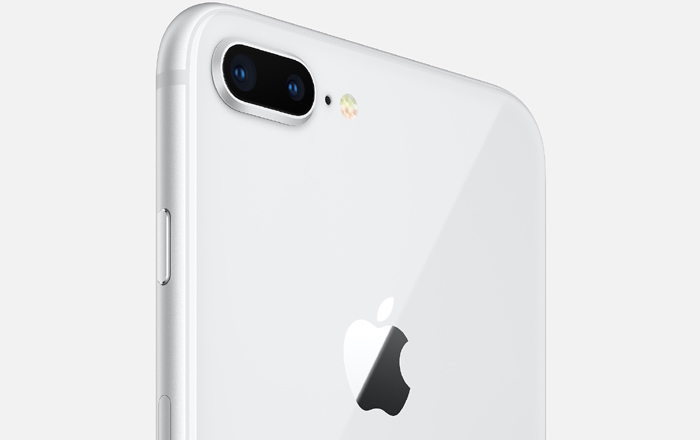 Apple has big plans for the iPhone 8 and iPhone 8 Plus in India, eyeing a 50% growth in sales as compared to the launch period last year. It’s apparently decided to advance the time of sales to 6 pm on September 29 in pursuit of this goal, hoping to ensure the widest possible sales window.

This is a bit different from Apple’s typical midnight or late evening timeline. We’ll have to wait and see whether the phones will command the kind of lines we’re used to seeing in the US. Pre-orders kick off from September 22, with the company said to be rolling out a promotional extravaganza that spans airports, radio, print, and social media starting from September 18.

Apple is currently in the midst of making sure that the iPhone 8, iPhone 8 Plus, Apple Watch Series 3, and Apple TV 4K are all available on September 29 at more than 10000 retailers across India. 2 senior industry executives claim that this would make it the brand’s biggest opening ever in the country.

Special initiatives will probably be announced to entice people into buying the expensive new iPhones. One is a Rs 10000 cashback scheme for Citibank card holders to make sure there’s a degree of parity between Indian and US prices. Another is a Rs 15000 cashback deal if the iPhone 8 or iPhone 8 Plus is bought alongside an Apple Watch Series 3.

Apple officials are very confident of a positive response since the pair of iPhones will coming out ahead of both Dussehra and Diwali. It’s planning to increase the number of in-shop promotions during the launch phase. It remains to be seen whether this will be enough for consumers to snap up the devices.

In sad news for those looking to buy older iPhone models, Apple has supposedly told traders that the iPhone 5S and iPhone 7 Plus will be discontinued after the launch. The new range will consist of the iPhone SE starting at Rs 26000, iPhone 6 at Rs 29500, iPhone 6S at Rs 40000, and iPhone 7 at Rs 49000.

This puts a big gap between the iPhone 7 and iPhone 8 which starts at Rs 64000 for the 64GB version and Rs 77000 for the 256GB one. The iPhone 8 Plus kicks things up a notch at Rs 73000 and Rs 86000, respectively. Flipkart has listed the phones on its website, stating that pre-orders will begin on September 22 at midnight.