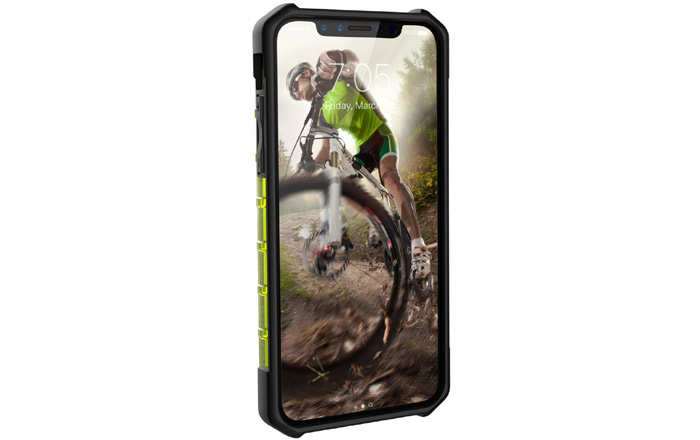 An image of the iPhone 8 has just gotten leaked online by the usually reliable tipster Evan Blass. It depicts the handset inside a rugged case by Urban Armor Gear.

Case maker leaks are pretty common a few weeks ahead of a smartphone’s release since companies usually provide advance notice to them so that they have their wares ready in time. Bloomberg reporter Mark Gurman seems to think the photo is an accurate representation of the iPhone 8, talking about how it’s a good look at the device’s notch.

However, frequent leakster Benjamin Geskin later claimed that the iPhone 8 in the image above is exactly the same as his renders. He thinks Urban Armor Gear relied on their source’s CAD to make a case and then used his work to show the iPhone 8 inside the cover. 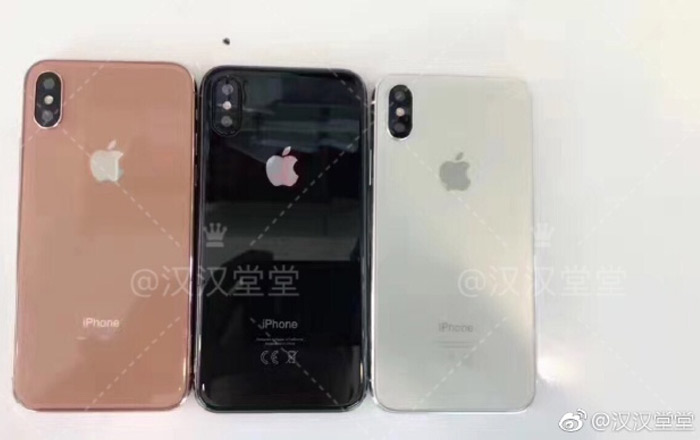 A separate Weibo leak (via MyDrivers) offers clues as to what colors Apple may be planning for its tenth anniversary iPhone. The snapshot above suggests that it might be sold in black, white, and copper or champagne gold shades. The last looks pretty similar to rose gold, but is notably darker. It’s not clear if the three are the real deal or just dummy models.

Weibo further had some news regarding the iPhone 8’s wireless charging skills. A leakster posted an alleged x-ray view of the smartphone. The word Ferrari can be seen at one corner, said to be an early codename for the device. The images feature a prominent black spot at the center, hinting at wireless charging technology.

Word on the street is that the iPhone 8 will be an expensive affair with price tags starting at around $1000. This belief was recently backed up by Foxconn Vice President Luo Zhongsheng who told reporters that the phone will not be cheap since yields of the new OLED panel is as low as 60%.