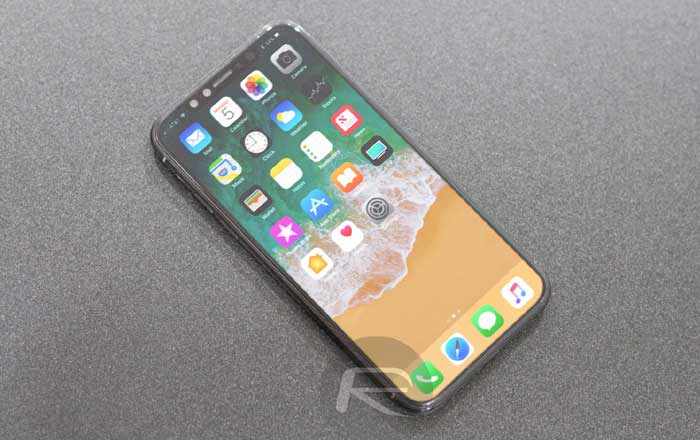 The iPhone 8/X/Edition may not have a definitive name yet, but it does have a clear release schedule. Post Apple’s confirmation of a September 12 launch date, many believed that this year’s lineup would go up for pre-orders on September 15 and hit sales on September 22.

This timeline has now gotten further confirmation courtesy a German publication called Macerkopf. The site claims that German carriers are preparing for a September 15 pre-booking date and September 22 release date. With the unveiling so close, it seems likely that Apple has decided to fill its partners in on when they should be getting things in order.

Apple has generally followed a pattern for all its iPhone releases, starting with an event, followed by pre-orders a few days later, and then a release about 10 days after. There have been some exceptions over the years, such as the iPhone 5S not going up for pre-orders due to supply constraints.

Also Read: iPhone 8 gets an old name and a new price tag

The iPhone X faces a similar dilemma. An overwhelming number of reports have stated that the device will be delayed for months, with some even claiming that this situation won’t let up until early 2018. This might force people to consider the iPhone 7s and iPhone 7s Plus, also called the iPhone 8 and iPhone 8 Plus by some.

Perhaps Apple will have a different strategy in mind taking in all these factors. After all, it’s never outed 3 smartphones at the same time. A shake-up might be in order, but it may or may not be good news for buyers eager to get their hands on the first OLED iPhone.