iPhone 8 gets an old name and a new price tag 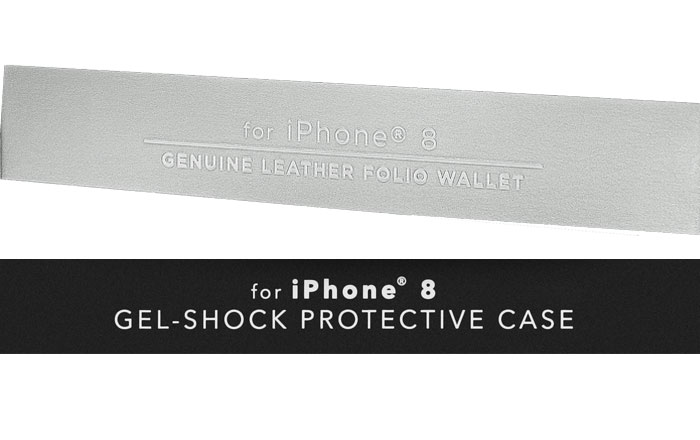 Next-gen iPhone rumors have gotten pretty confusing, with several contrasting reports popping up as we get closer to the handset’s launch. The newest batch adds an old name, a new price tag, and ditches a storage variant.

Prolific tipster Evan Blass offered his 2 cents over the Great iPhone Name Debate of 2017 recently, tweeting 2 images (see above) from the final retail packaging for OLED iPhone covers from two separate case makers. They both feature the name iPhone 8. However, Blass himself had talked about the possibility of the iPhone X a few days prior to this post.

Supplying further proof of an iPhone X is a site called LetsGoDigital which claims to have received the below photo of the handset’s retail box from Dutch telecom provider KPN. While it could easily be photoshopped, the publication points out that a respected carrier like KPN might know something about the next iPhone’s name.

As for its cost, UBS analysts told Business Insider that the iPhone 8/X/Edition will kick things off at $900 (roughly Rs 57640) for the 64GB version and end things at $999 (approx Rs 63980) for the 256GB variant. This is much lower than previous estimates which start at $999 for the base variant. It doesn’t include the new 512GB option either.

The analysts believe that Apple doesn’t tend to stray too far from the competition, which in this case are the Galaxy S8 Plus at $840 and the Galaxy Note 8 at $930. Of course, this is just their speculation based on the company’s past patterns. It might just surprise everyone come September 12.