Production for the iPhone 8 is rumored to be in full swing in China at the moment, a process ripe for leaks. 2 new videos hope to do just that, allegedly showing footage of employees at a Foxconn factory working on the handset.

The videos originally surfaced on Weibo and have since been reuploaded by Slashleaks. Both feature similar scenes of workers assembling the alleged iPhone 8, with the device’s back starring in both instances. The footage is of poor quality, so the shell can’t be seen very clearly. It falls in line with certain rumors in the past and resolves the question of Touch ID’s fate.

If the videos are what they claim to be, the iPhone 8 will have an uninterrupted rear surface. A factory shot from a few weeks ago had suggested otherwise, featuring holes for a fingerprint scanner on the back. There doesn’t appear to be any holes in the devices seen in the videos, only a bump for the vertical dual cameras. 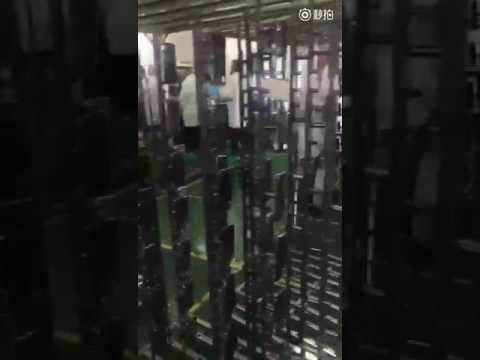 The footage in both cases suggests that Apple really has ditched Touch ID in favor of Face ID. The news may come as a relief for many who feared the ugliness of having a fingerprint reader at the back, while others will probably mourn the death of the long-standing biometric authentication solution. 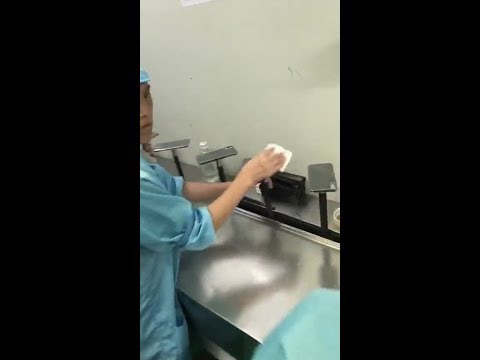 It’s best to take the videos with a pinch of salt for now. Leaks will continue to flow in as we get closer and closer to the iPhone 8’s expected September announcement. A clearer idea of the handset should emerge by then.