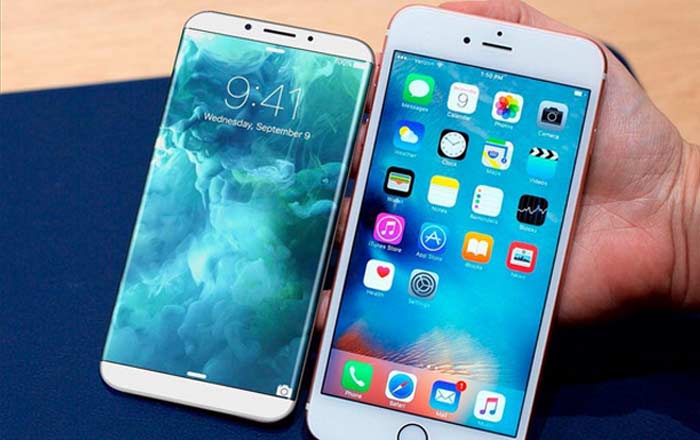 There are a lot of changes coming to the iPhone lineup, but a new report suggests you won’t be able to see them for yourself until November. That’s well after Apple’s standard timeline which usually involves announcing new smartphones in September.

Sources told DigiTimes that Apple was headed in a completely different direction for the OLED iPhone 8’s fingerprint reader. Instead of choosing standard options like Synaptics’ Natural ID or Qualcomm’s Sense ID fingerprint technology, it might implement its own Authentec algorithm in combination with Privaris glass identification tech.

This all-new fingerprint ID solution is reportedly being manufactured at TSMC’s 12-inch line using 65nm process technology. It’s supposedly going to be in-built rather than capacitive and utilize biometric authentication systems such as ultrasound.

Also Read: iPhone 7, iPhone 7 Plus get massive discounts on Flipkart

Unfortunately, the revamped scanner apparently means Apple won’t kickstart production of the OLED iPhone until September. AppleInsider posits that such a delay could translate to the premium iPhone 8 coming out in November this year. This is in direct contrast to a previous report which stated that the handset would be unveiled earlier than usual.

Apple may not completely upend its patterns though, as insiders also claim that the company was going to enter volume production for two other LCD iPhones in July. Perhaps the tech giant is planning to announce all 3 in September but only make the iPhone 7s and iPhone 7s Plus available at first.

This would be unusual but not entirely unprecedented. For instance, the first-ever iPhone was announced in January 2007 but only hit stores in June 2007. Similarly, the Apple Watch was announced in September 2014 but began shipping in April 2015.