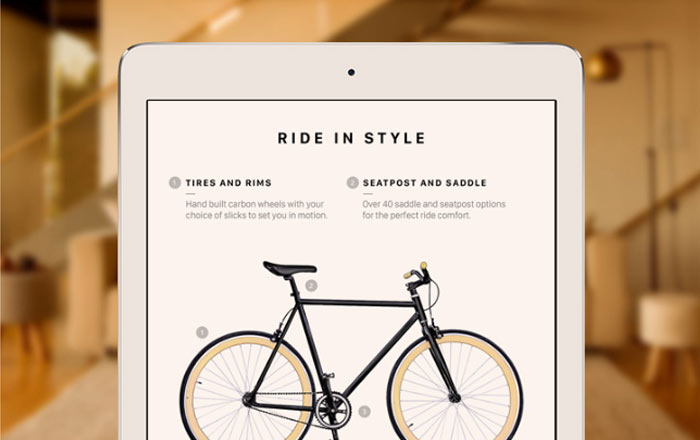 Apple may be looking to bring its True Tone display technology over to its next iPhone lineup this year. This intriguing piece of information comes via a Barclays note which also talks about the handset’s possible 3D camera sensors.

To recall, Apple debuted its True Tone tech with last year’s 9.7-inch iPad Pro. It basically adjusts the color temperature according to a person’s surroundings, using four-channel ambient light sensors to automatically change the shade and intensity of the screen for a more natural look.

Barclays thinks that Apple will stuff the iPhone 7s, iPhone 7s Plus, and iPhone 8 with a ‘full spectral sensing’ ambient light sensor to grant the handsets a ‘True Color’ panel. This combined with an OLED panel may well translate to the premium model having one of the best displays in the business.

Earlier reports have highlighted Apple’s AR and facial recognition ambitions. Barclays now has some fresh details about the innovations, claiming that the company plans to use two custom 3D sensors with structured light cameras on the front and back.

The front-facing one may concentrate on scanning for faces, while the rear-facing one might focus on augmented reality experiences. Barclays had previously held that the rear surface would feature a Time-of-Flight sensor for advanced depth mapping but is now changing its stance in light of the new information it has obtained.

Speaking of revised iPhone 8 predictions, a recent leak had indicated that the phone would shift Touch ID to the back rather than underneath the panel, feature a metal back instead of a glass one, and be called the iPhone Edition.