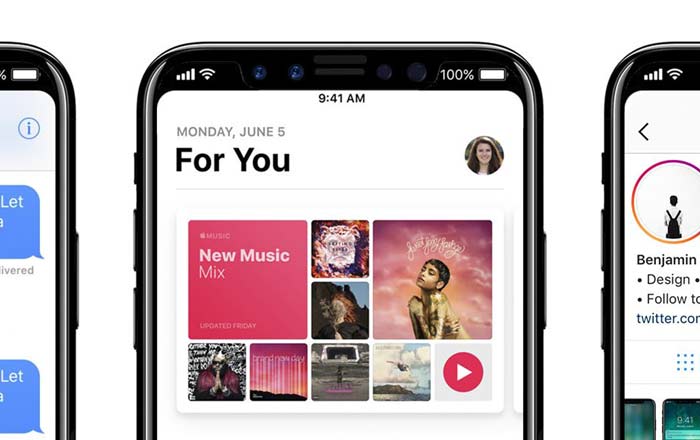 With the constant deluge of rumors about the iPhone 8, there’s not much we don’t have some idea about with regards to Apple’s tenth anniversary iPhone. However, no one has been able to pinpoint just when the handset will be making its debut.

That might end today with the arrival of news that Apple is preparing to launch the iPhone 8, iPhone 7s, and iPhone 7s Plus at an event on September 12. Mac4Ever claims that the company has told carriers the date so that they have time to prepare inventory and produce marketing copy for the handsets.

This sounds plausible, but there’s very little evidence to back the publication’s claims up. September 12 has been previously tossed around as a possible date, as has September 6. If following the former date’s timeline, the trio of iPhones should go up for pre-orders on September 15 and sales on September 22.

Also Read: Video shows iPhone 8 with Touch ID at the back

In related news, a Weibo leakster named GeekBar has some intriguing information about the storage capacities the iPhone 8 will be available in. He’s posted a photo of a SanDisk 64GB NAND flash memory module, asserting that it’ll be part of the iPhone 8. He also believes that the device will be available in a 256GB and an all-new 512GB option.

3GB of RAM might be present across all 3 variants of the iPhone 8. The iPhone 7s Plus is also expected to carry the same amount of RAM, with only the iPhone 7s sticking to the same 2GB of RAM.

Noted analyst Ming-Chi Kuo had previously stated that the DRAM transfer speed would rise by 10% to 15% compared against the iPhone 7 in order to facilitate better augmented reality performance. AR is expected to be Apple’s next big push, with plans already underway thanks to the introduction of ARKit in iOS 11.