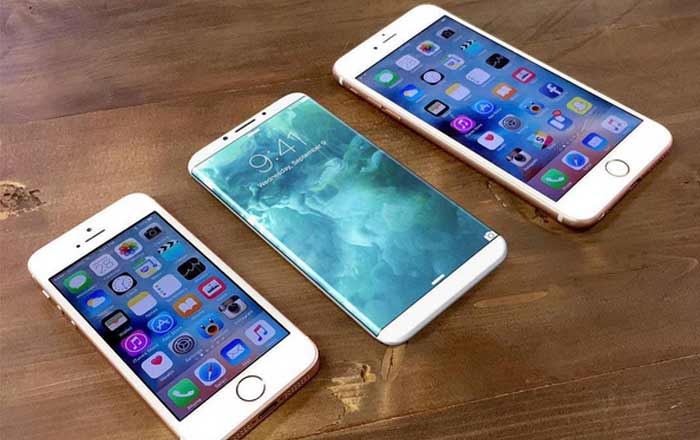 Apple’s widely expected to launch 3 iPhones in 2017, with the trio popularly being referred to as the iPhone 7s, iPhone 7s Plus, and iPhone 8 or iPhone X. The last’s name has never been certain since there’s never been an occasion where the company decided to launch a premium handset separate from the other two.

Macotakara now reports that Apple is going to call its tenth anniversary smartphone the iPhone Edition. This naming scheme falls in line with the Apple Watch Edition, the high-end ceramic version of its wearable series. It makes sense in that light, since the Edition moniker signifies that it’s more premium than the others.

Naming it the iPhone Edition also means that Apple won’t have to skip ahead to the 8 moniker. The brand is apparently still working on the device, testing multiple prototypes in parallel with engineering validation testing (EVT).

Various models are being evaluated including ones that have an AMOLED or TFT panel, do or do not possess a home button, are made out of a white ceramic material, feature an aluminum chassis, and have been carved out of new glass materials. The only thing for certain is apparently the iPhone Edition’s 5-inch display, dual camera, and wireless charging support.

The 5-inch screen mentioned may be in reference to the active display. Previous reports have stated that the high-end iPhone will have a 5.8-inch OLED panel, out of which 5-inch will be dedicated to a usable screen and the rest devoted to a function area.

Apple supposedly needs more time to get materials so that it can shift to design validation testing (DVT). This could translate to the alleged iPhone Edition’s production starting late. This in turn may mean that the brand could announce the smartphone alongside the iPhone 7s and iPhone 7s Plus in September but will release it at a much later date.