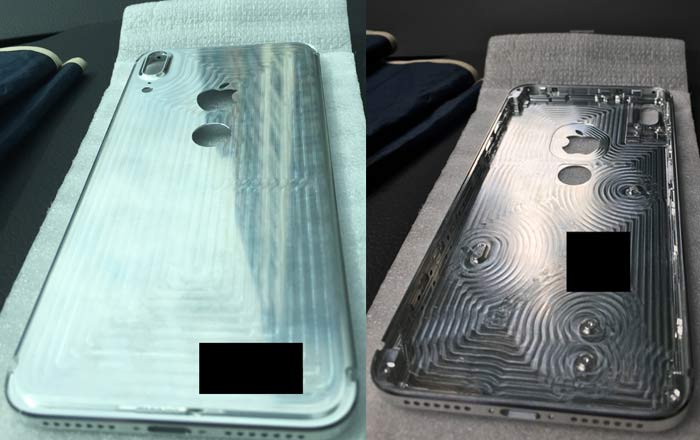 The iPhone 8 has hit headlines all over again, with two separate reports highlighting the smartphone’s release timeline and fingerprint scanner. Several sources in the past have claimed that the handset is going to be heavily delayed, but a new JP Morgan note begs to differ.

JP Morgan believes that the iPhone 8 will launch on time in September but will only be available in limited quantities at first. This scenario has been suggested before, so it is within the realm of possibility. JP Morgan analyst Rod Hall doesn’t think that Apple’s production schedule is still changing materially.

He also states that current delay reports are just dated claims which are based on decisions Apple made in the spring. He predicts that there will be a small amount of late September EMS (electronics manufacturing service) output for the iPhone Pro that’ll be followed up by ramped up production in October.

Also Read: iPhones might get banned in the US

Target output levels are expected to be achieved in late October or early November. The Jet Black iPhone 7 went through a similar cycle of limited availability in the months after its arrival, so be prepared to wait around for the iPhone 8 even after it gets announced.

Surprisingly, Hall has raised the predicted average selling price of the iPhone 8 to an astronomical $1100 (roughly Rs 70740). Word on the street was that the device would kick off at around $1000. The $100 increase has apparently come about because of higher production costs.

The second bit of news comes courtesy a Baidu post which features two live images of an alleged iPhone 8 chassis. The part sports a rear-facing Touch ID component. The best case scenario is that this is just an old prototype that has since been discarded. The worst case scenario is that Apple has failed to place the fingerprint reader under the display.