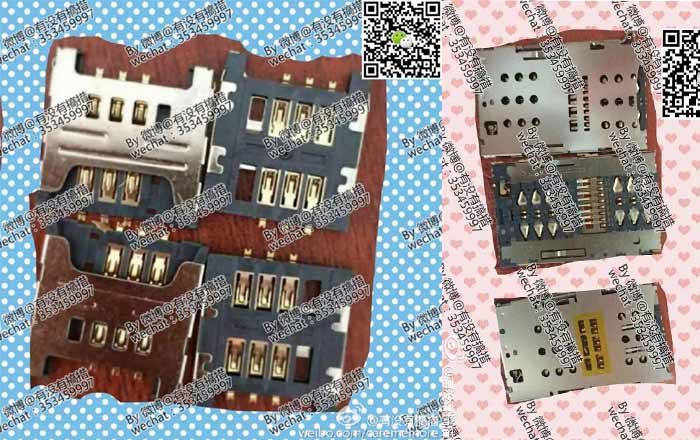 Leaks regarding Apple’s iPhone 7 refuse to die down, even as a fresh one has thrown light on some incredible features that the upcoming device will carry onboard. It has come via a Chinese smartphone repair shop which goes by the name Rock Fix, and has published images of what it claims to be components that are supposed to go inside the next-gen Apple handset.

One of the biggest revelations is that the iPhone 7 will come with dual SIM card slots. If true, this will be the first time that an Apple smartphone will take this route. Although not popular in the US, dual SIM slots are an absolute necessity in countries like India and China.

And while the flip flop regarding the headphone jack continues, this particular leak is another one saying that the 3.5mm jack will indeed be retained by the iPhone 7. Rock Fix has a 4.7-inch model’s Lightning cable assembly which shows that the headphone jack is still present on it beside the Lightning port.

Also Read: Apple iPhone 6, 6 Plus may get banned in China

The repair shop has even shared pictures of some SanDisk memory chips that will be going inside the iPhone 7. And one of them happens to be 256GB in capacity. A previous leak has pointed out that Apple will finally ditch the 16GB base storage this year, to make way for a 32GB model. Plus, the dual-lens camera which will reportedly be going on the back of the larger among the two devices has also been shown off in this leak.

The iPhone 7 range won’t be unveiled before September of this year, but until then, we’ll keep bringing you all the latest regarding it.