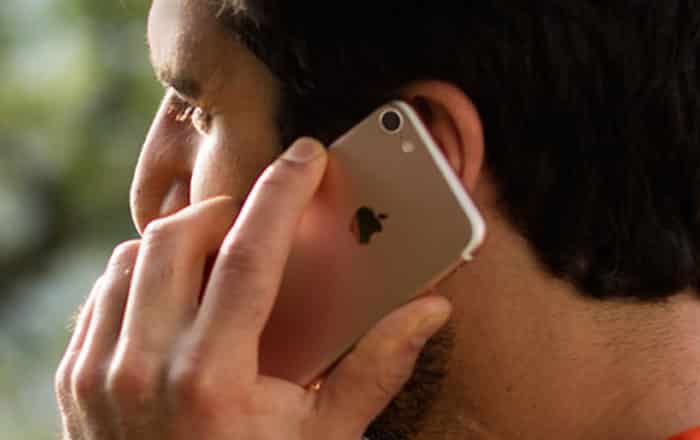 Apple introduced a lot of changes in its iPhone 7 and iPhone 7 Plus lineup, with the handsets dual cameras and lack of a headphone jack taking up most of the attention. However, there was a much less noticeable transformation going on under the hood with the arrival of Intel modems for the very first time.

Instead of outfitting all iPhone 7 models with Qualcomm wireless chips like it’s been doing for years, Apple decided to partner with Intel for some of them. The deal was regarded as a triumph for the latter given its relatively weak presence in the smartphone business.

Unfortunately, a new report by Cellular Insights finds that the Qualcomm modem is much faster than the Intel one. The publication bought a number of iPhone 7 Plus units for testing and set up a rig to simulate real-world conditions, finding that the two performed well when there was a strong LTE signal.

The division arose when the publication dropped the signal strength. Intel’s data speed supposedly became much slower and failed to keep up with Qualcomm’s rate. The results show a consistent 30% difference in terms of speed between the two across multiple bands.

If the results are accurate, iPhone 7 owners with the slower Intel modems might have to deal with slower speeds in places with spotty coverage and weak signals. To figure out if you’re one of them, you’ll have to take a closer look at the small print on the back of your handset.

If it says Model A1778 or A1784, you have an Intel-powered iPhone 7. If it says A1660 or A1661, then you’ve got yourself a Qualcomm-running one. Another dividing factor is the carrier you chose. Verizon, Sprint and SIM-unlocked units contain the latter, while T-Mobile, AT&T and Telstra pack the former.