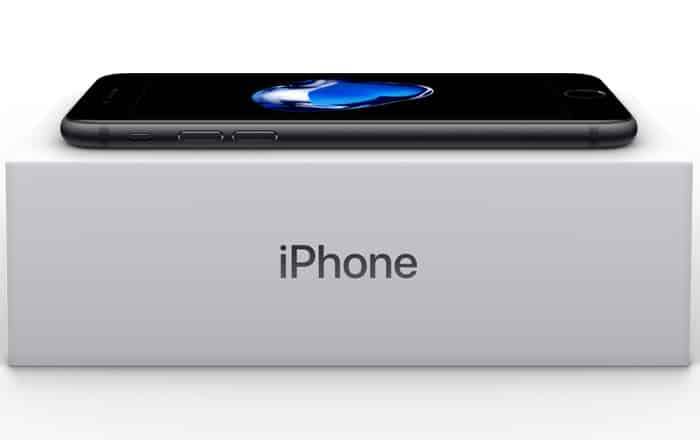 The iPhone 7 is all set to land in India on October 7 in the midst of the hectic festive season. Flipkart has now decided to open up pre-orders for the device about a week before it arrives in the country.

News of the newly-minted partnership between Apple and Flipkart made headlines last week. The US-based brand is doing things a bit differently with the launch of the iPhone 7, given that it usually relies on a network of offline third-party retailers to sell its wares. Making the phone officially available online may help increase the phone’s sales.

Infibeam, Apple’s other online associate of many years, hasn’t listed the smartphone on its site yet. As for physical retailers, several outlets had opened up its doors to pre-orders weeks ago. Some of the major names which are currently accepting early bookings include iWorld, Unicorn, Beetel Teletech, Jumbo, and Rashi Peripherals.

A rapid take on the common specs of the iPhone 7 and iPhone 7 Plus:

Once again, you can pre-order the iPhone 7 through Flipkart starting from 11:59pm on September 29.