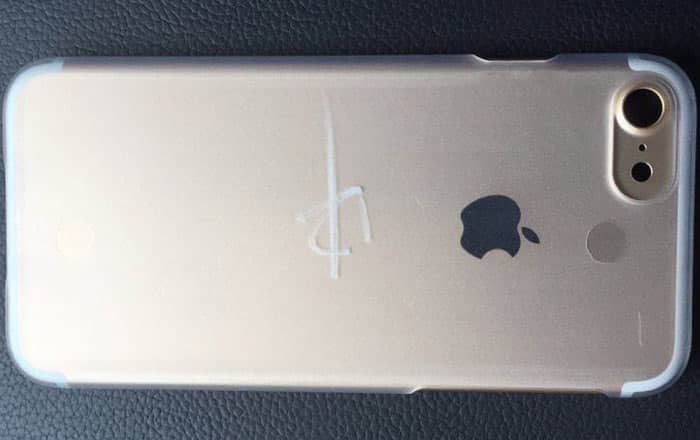 After all the excitement over the recent snaps of the iPhone 7, a new source of information is now focusing on the phone’s internal components; specifically its battery specs. The handset is getting a major promotion in that department going by the leak.

According to a Tweet by prolific leakster OnLeaks, the iPhone 7 will be carrying a 1960mAh battery. He apparently got his information from a ‘pretty reliable’ source who is not 100% dependable but comes close. If accurate, the increase would be a 14% bump up from the iPhone 6S’ 1715mAh powerhouse.

While significant, the battery still doesn’t come close to what other flagship models offer. Moreover, a 14% boost in terms of capacity doesn’t necessarily translate to a 14% increase in battery life in the iPhone 7. There are several other factors to take into consideration when figuring out the latter such as the demands of the new A10 processor.

Also See: iPhone 7 may be ugly and boring (New photos)

Still, the new rumor may at least appease disgruntled Apple fans who have been dealing with battery life woes for the past several generations of the brand’s handsets. The company even made an ugly and bulky battery pack cover to address this issue, which just prompted more criticism from users questioning why it couldn’t have just equipped the phone with a better battery capacity.

The new leak doesn’t mention anything about the bigger iPhone 7 Plus’ battery. If Apple really is blessing the smaller 4.7-inch version with a larger powerhouse, it makes sense that it’ll boost the larger 5.5-inch model’s capacity as well. If the 14% increase holds true for the latter, then the device could go from featuring a 2750mAh unit to a 3140mAh one.