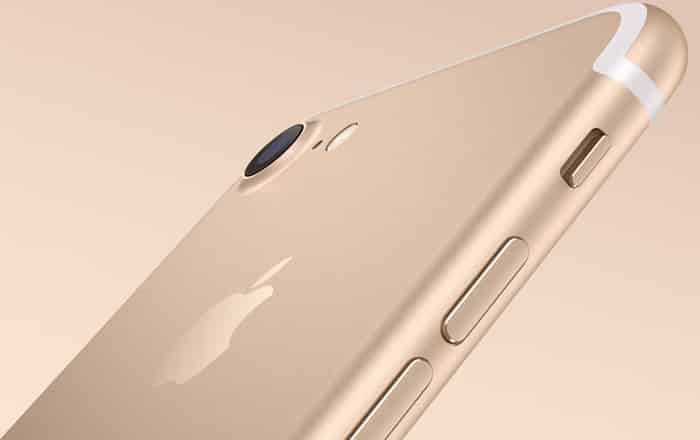 The iPhone 7 is all set to hit India on October 7 and physical retailers are kicking off anticipation for it by opening up pre-orders for the handset in the country. Apple itself hasn’t announced whether pre-booking in the nation has begun or not, with that burden lying on its partners.

Apple hasn’t officially announced the complete price details for the iPhone 7 and iPhone 7 Plus in India yet. The only nugget of information it has disclosed is that the series will begin at Rs 60000. This suggests that the base 32GB variant of the former will start at that rate.

According to the Times of India, most iWorld stores are now accepting bids for the iPhone 7 and iPhone 7 Plus. Interested buyers can pre-order or reserve the handsets via the outlet’s website. Other premium partners such as Unicorn are also opening up the pre-booking process for the phones which involves shelling out an advance payment of Rs 5000.

Both iWorld and Unicorn will begin vending the iPhone 7 series at the stroke of midnight on October 7. Other distributors set to sell the handsets include Jumbo, Beetel Teletech and Rashi Peripherals. However, retail chains Croma and Reliance Digital are yet to start pre-orders for the devices.

Take a look at the common specs of the iPhone 7 and 7 Plus:

Stay tuned for more on the cost of the iPhone 7 the moment it lands in India on October 7. You can pre-book the device via iWorld’s website till then.