Apple has officially launched the iPhone 7 and iPhone 7 Plus, finally putting an end to the constant flow of speculation in the months running up to its unveiling. Surprisingly, quite a few rumored features have proven to be right on the money, from a brand new dual-camera system to the death of the 3.5mm headphone jack.

Starting off with outside appearances, Apple has largely stuck to the style mantra of the iPhone 6S for the iPhone 7. The big changes here are the repositioned antenna lines and two new black color options. While one shade is an ordinary black meant to be sold alongside the gold, rose gold and silver tints, the attention-grabbing one is called jet black and it sports a high-gloss finish.

Sadly, Apple has decided to restrict the gleaming new jet black version to the 128GB and 256GB models. Before you get too excited though, you should know that the company itself has admitted that the variant’s high shine may show micro-abrasions with use. This comes via the handset’s product page, where the brand goes on to suggest you buy a case to protect your iPhone. 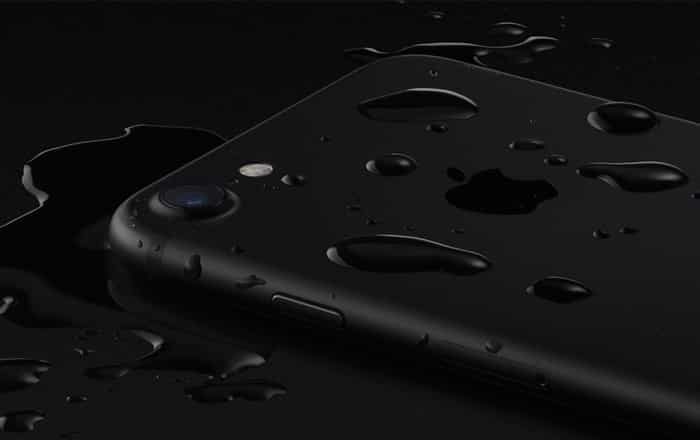 The iPhone 7 has also been equipped with IP67 certification to ward away water and dust attacks. Again, Apple warns that such resistance is not permanent and might decrease as a result of daily wear and tear. Moreover, liquid damage isn’t covered under warranty, so don’t go swimming into the deep end of the pool with your new iPhone just yet.

Apple’s also gone ahead and revamped the home button on the new smartphone. It’s now pressure-sensitive and works in harmony with the new Taptic Engine to give you haptic feedback in the form of vibrations, just like the Apple Watch. Moreover, the company has made it customizable. 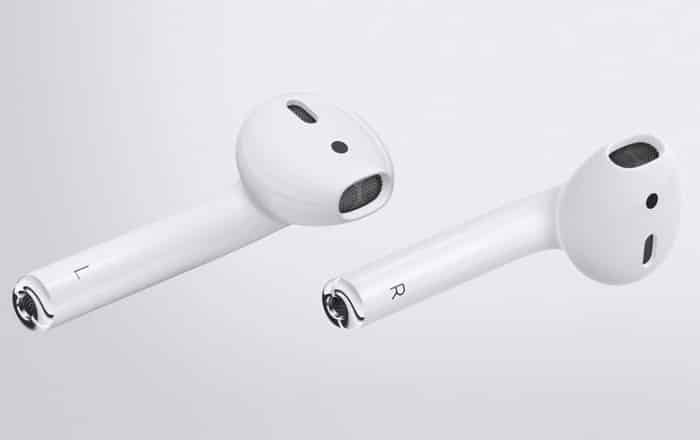 One of the biggest concerns in the run up to the iPhone 7’s arrival is how Apple plans to handle the removal of the headphone jack. Firstly, it’s finally introduced stereo speakers which it claims deliver 2 times louder sound than the iPhone 6S. Secondly, the manufacturer is bundling a pair of EarPods with Lightning Connector and a 3.5mm headphone jack adapter.

In case you’d prefer to free up the Lightning port to do important things like charging, Apple is separately selling wireless AirPods at $159 starting in late October. It’s gone out of its way to make the headphones appealing, engineering a new kind of Bluetooth technology so it automatically switches on and connects to your devices, plays music the moment it’s in your ears, and allows you to contact Siri with just a double tap.

The AirPods pack a custom-designed Apple W1 chip which the tech giant claims manages to wrangle out 5 hours of battery life from a single charge. It further ships with a charging case which supposedly allows for 3 hours of listening time from just 15 minutes of charging. You can even ask Siri how much power the accessories have left. 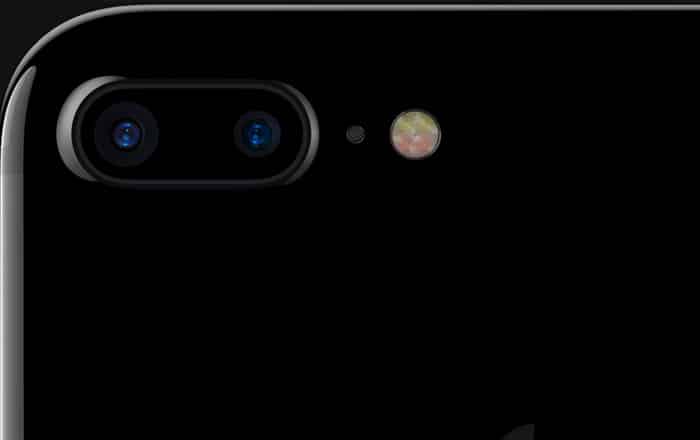 The camera will probably be one of the biggest deciding factors when it comes to choosing between the iPhone 7 and iPhone 7 Plus. The former goes for a single 12MP lens and the latter for two. The first has finally been blessed with OIS, a Plus-exclusive feature for years, in addition to six-element lens, 4K video recording, an aperture of f/1.8, and quad-LED True Tone flash.

All this basically translates to brighter photos and enhanced low-light photography. As for the dual shooters, one functions as a wide-angle lens and the other a telephoto one. Together, the system provides higher-quality long-distance shots, with optical zoom at 2x and digital zoom at 10x.

Furthermore, you’ll also be able to take advantage of a new depth of field option which will be pushed out as part of a software upgrade later this year. The tool allows you to keep your subject in focus while blurring out the background. It’s not fresh technology for smartphones by any means, given its appearance in high-end Android phones, but it’s new territory for iPhone loyalists nonetheless. 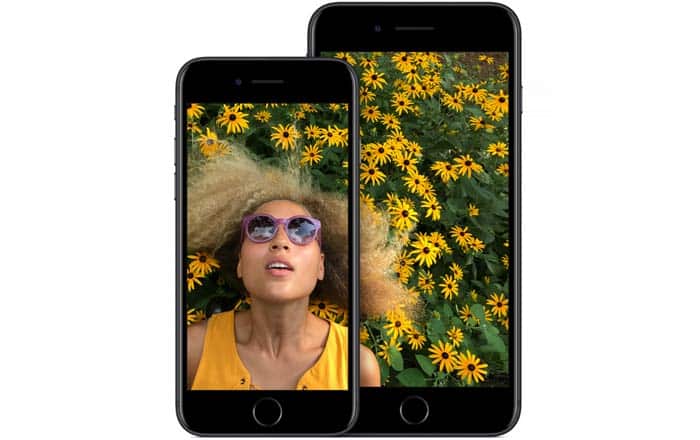 The beating heart of the iPhone 7 is its brand new A10 Fusion processor. The quad-core chipset is apparently two times faster than the iPhone 6 and consumes less power than its predecessors. Apple goes as far as to claim the handset boasts of the longest battery life ever among its offerings.

In terms of numbers, the iPhone 7 serves up 2 more hours of power than the 6S. Similarly, the iPhone 7 Plus supplies 1 more hour of energy than its previous variant. This doesn’t sound like much on face value, but any improvement is better than going through the same battery woes of previous generations.

Common specifications of the iPhone 7 and 7 Plus: