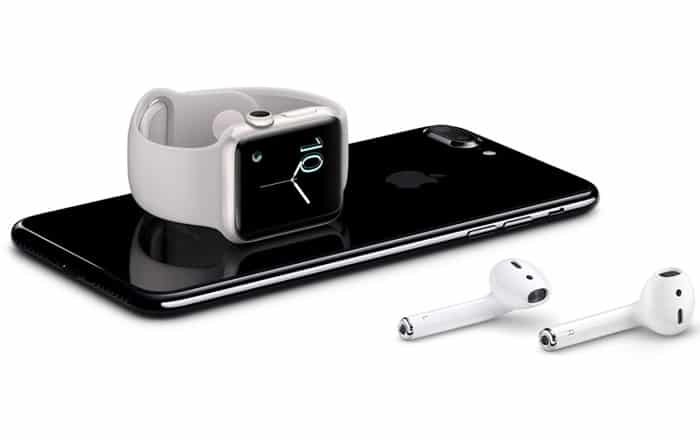 The iPhone 7 and iPhone 7 Plus are officially making its way to India today about a month after the two were first announced. Previous years have seen Apple’s latest phones go up for sale at midnight, but this year the devices will be available at the stroke of 7pm, in keeping with the 7 theme the brand has going on.

One thing that hasn’t changed is Apple’s exorbitant costs when it comes to the firm’s products in India, with the company slapping a Rs 60000 price tag on the base iPhone 7. The figure is Rs 2000 cheaper than the preceding 16GB iPhone 6S’ initial cost, though. The new handset also offers double the memory at 32GB.

Offline and online stores alike are offering various deals to burn a slightly smaller hole in a consumer’s pocket. Official physical retailers like Rashi Peripherals, Ingram and Redington are knocking off Rs 10000 in the form of cashback from the iPhone 7’s cost for Citi credit card owners located in Delhi NCR, Mumbai, Bangalore and Ahmedabad from October 7 to 8.

Apple’s official online partner Flipkart is serving up an exchange deal worth up to Rs 24500 and promises an express delivery service in Mumbai, Bengaluru and Delhi to hand over the iPhone 7 at 7pm itself. Snapdeal is currently offering a Rs 10000 cashback for American Express card members and up to Rs 16000 off after swapping it with an older handset.

There’s also a 10% discount subject to a limit of Rs 2000 for Axis Bank credit and debit cards till October 11. Tata CLiQ is cutting out Rs 10000 from the Apple smartphone’s cost for HDFC credit and debit card users. Finally, Paytm is bundling a cashback bonus of up to Rs 7000.

Take a look at the common specs of the iPhone 7 and 7 Plus:

Other than the iPhone 7, even the Apple Watch Series 2 is launching in India today ranging from Rs 32900 to Rs 110900. Interested buyers can pre-order it via Flipkart. People who want to buy the brand’s wireless AirPods will have to wait till late October to snap it up for Rs 15400.