The first genuine-looking 3D models of the iPhone 7 came out just a while back and now there’s actual physical evidence of the handset caught in the wild. The freshly leaked snaps appear to be of the phone and its retail box.

The photos were recently uploaded on Chinese social networking site Weibo. Unfortunately, there’s no way to verify if the images are the real deal, especially considering the fact that the website has a history of sharing fakes. Still, the smartphone leaked in the pictures does fall in line with what we’ve seen of the iPhone 7 before.

Going by past rumors, the device in the photo above appears to be the regular 4.7-inch iPhone 7 without any of the special bells and whistles of the enhanced iPhone 7 Plus/Pro variant. The back has clearly been redesigned to push the antenna bands to the top and bottom of the handset instead of across the back. 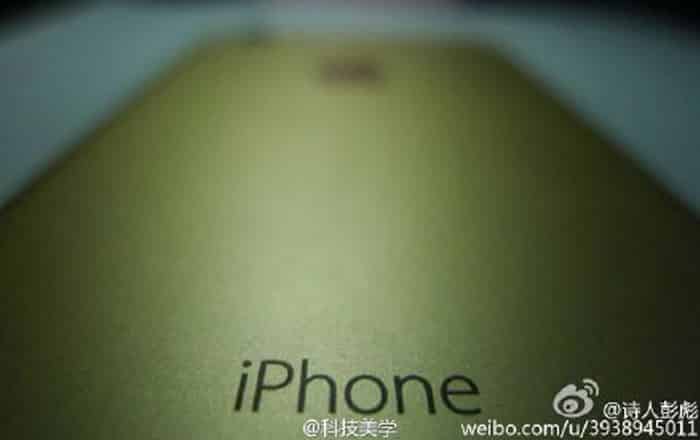 All in all, it looks like Apple is sticking to the design of the previous generation with a few tweaks here and there. The camera module is notably still of the sticking-out variety, so don’t hold your breath for a bump-less rear panel come September. There also appears to be an additional laser autofocus unit in between the lens and LED flash. 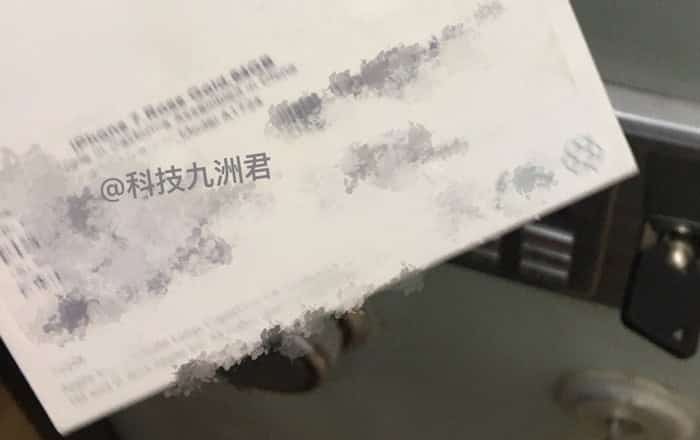 As for the alleged retail box, the shot is considerably blurry and unclear. However, one can make out the words ‘iPhone 7 Rose Gold 64GB.’ Other than the expected gold and rose gold color options, an unsubstantiated rumor also hints that there could be a black iPhone 7 coming our way in the future as well.

Also Read: iPhone to be made in India, may get cheaper locally

Stay tuned for more on the iPhone 7 as and when more information drops till its official announcement.