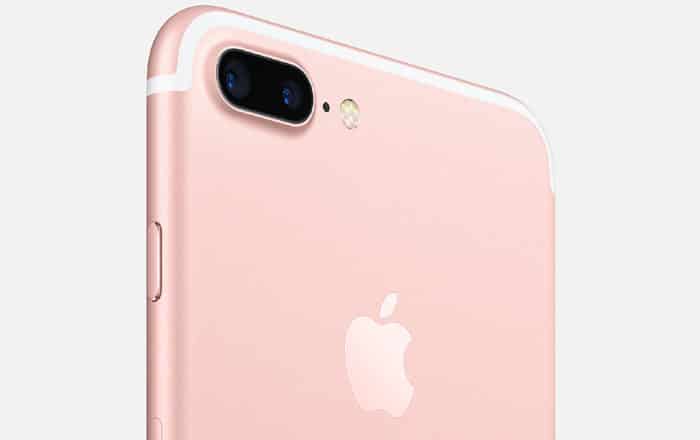 The iPhone 7’s launch in India is just around the corner on October 7, prompting a number of e-commerce sites to announce special offers to entice buyers. Some like Flipkart are even promising to deliver the handset on its launch day at 7pm in select cities like Delhi, Mumbai and Bengaluru.

Starting off with Flipkart, Apple’s brand new partner is selling the iPhone 7 with a huge exchange scheme which could wipe out up to Rs 24500 from the cost of the smartphone. Moreover, Citi credit card holders are eligible for a massive Rs 10000 cashback. SBI debit and credit card members are also entitled to a 10% discount of up to Rs 1750.

Also Read: iPhone 7 explodes inside its box while in transit

It should be noted that the latter two deals are valid till 11:59pm on October 6. Moving on to Snapdeal, the platform is serving up a Rs 10000 cashback for American Express card users starting from October 7 at midnight. This can be further clubbed with an exchange scheme which eliminates up to Rs 16000 from the cost of the device.

Citi credit and debit card consumers may also avail a 20% discount subject to a Rs 2000 limit till October 6. Paytm is also getting in on the iPhone 7 action by offering a cashback offer ranging from Rs 5000 to Rs 7000. The e-commerce site will begin vending the handset starting from October 7 at 7pm in Delhi, Bengaluru, Noida and Gurgaon.

Common specs of the iPhone 7 and iPhone 7 Plus:

Finally, Tata CLiQ is putting the iPhone 7 up for sale bundled with a Rs 10000 cashback offer for HDFC debit and credit card users. The deal is up for grabs till October 14 or until stocks last.