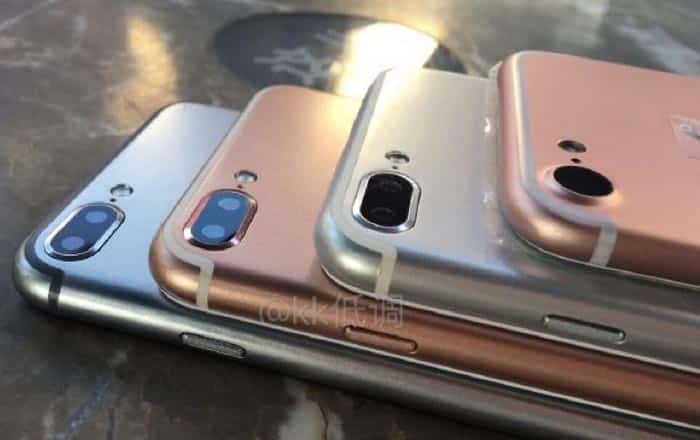 Now that the iPhone 7’s features and appearance have been done and dusted with for the most part thanks to a flood of leaks recently, it’ now time for the internet to speculate on when exactly the phone is getting launched. Additionally, new rumors have sprung up alleging that the phone won’t be called the iPhone 7 after all.

Diving into the first bit of news first, serial leakster Evan Blass claims that the iPhone 7 will be emerging out of the shadows in the week of September 12. He later clarified this vague timeline by stating that it should be up for sale on September 16. If true, it marks a major change in Apple’s strategy since it usually favors a late September release date.

Going by Apple’s previous patterns, the iPhone 7 will probably be announced in September itself. This means the phone may likely be launched around September 5 or 6 with pre-orders commencing from September 9. The brand could also begin sending press invites earlier than usual in mid-August.

The other interesting bit of news concerns the name of the 2016 iPhone. According to German site Apfelpage, Chinese supply chain sources have spotted the device being packaged and labeled as the iPhone 6SE. While this sounds ludicrous at first, it does make a certain amount of sense given what has been reported about Apple’s plans so far.

Previous rumors have suggested that Apple is planning to break out if its tick-tock release cycle and favor a three-year system instead. Furthermore, it’s been widely established that the upcoming handset looks similar to the iPhone 6 series with a couple of upgrades such as a redesigned antenna band and dual cameras in the Pro version.

Moreover, Apple is apparently looking to introduce major design changes only in its 2017 iPhone to coincide with its 10-year anniversary. It makes sense in that light to release an iPhone 7 in 2017 and an iPhone 6SE in 2016.