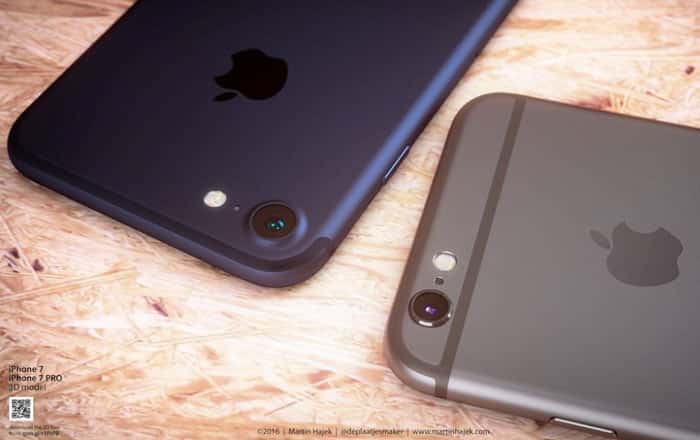 Apple may be planning a big upgrade for the iPhone 7’s memory department going by a new report. A separate leak suggests the tech giant could be releasing the handset later than expected.

Storage-strapped Apple fans will be pleased to know that the brand might be getting ready to out a huge 256GB storage version of the iPhone 7. This nugget of information comes from industry sources who told DigiTimes that NAND flash vendors like Samsung and SK Hynix are increasing their prices because of rising demand for new smartphones.

The latter group particularly includes the iPhone 7 which the report states features up to 256GB of ROM. Rumors till date have alleged that the device may begin with a 32GB base variant. Previous iPhone models kicked off with a 16GB entry-level offering, a fact which drew the ire of many users who complained that it wasn’t sufficient for their requirements.

More storage starting from the bottom all the way to the top seems to be the name of the game when it comes to Apple’s next smartphone. In related news, the manufacturer is supposedly going to start vending the device later than predicted.

To recall, earlier reports had fixed the date of its launch for September 7, pre-orders for September 9, and release for September 16. A freshly leaked AT&T retail schedule posits a slightly different schedule.

It clearly marks out September 9 and 23 as merchandising reset hours which could be an indication that Apple plans to put the iPhone 7 up for pre-booking on the former date and sale on the latter one. However, this claim is sketchy at best, since the dates could be in reference to any new smartphone like the LG V20.