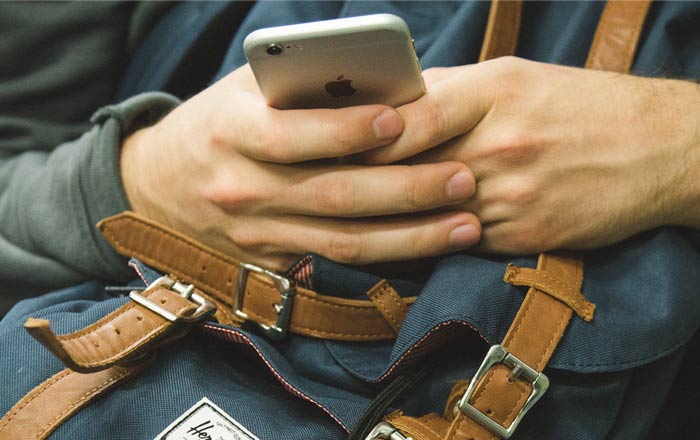 Beginning a whole new round of speculation regarding the upcoming iPhone 7, Tim Cook has mentioned in an interview that the device is going to ‘give you things that you can’t live without that you just don’t know you need today.’ What that means has cleverly been left to the imagination by the Apple CEO though.

Cook’s statement could very well be a well planned attempt towards reviving investor interest in the company, which has dwindled lately due to lower than expected earnings. This is well accentuated in the interview, when Tim Cook calls the investor anxiety a ‘huge overreaction.’

All this happened when he was speaking to CNBC’s Jim Cramer. During this televised interview, the Apple head honcho also mentioned that the company has actually had an ‘incredible quarter by absolute standards,’ as they are 50 billion plus in revenues and 10 billion in profits.

The conversation then moved to the next iPhone which Cook believes has enough innovation on it for current iPhone owners to upgrade to the new one. His exact words were ‘We are going to give you things that you can’t live without that you just don’t know you need today.’

Rumors and leaks have told us that the larger among the two upcoming handsets will feature a dual camera setup on its rear surface. Other than that, there’s also talk about the next-gen iPhones featuring water resistance to make them more durable.

But everything will only become clear later this year when Apple actually decides to unveil the iPhone 7 to the world. Let us now wait and see what’s in store for us till then. Do stay tuned to this space for all the latest leaks and rumors about the device.