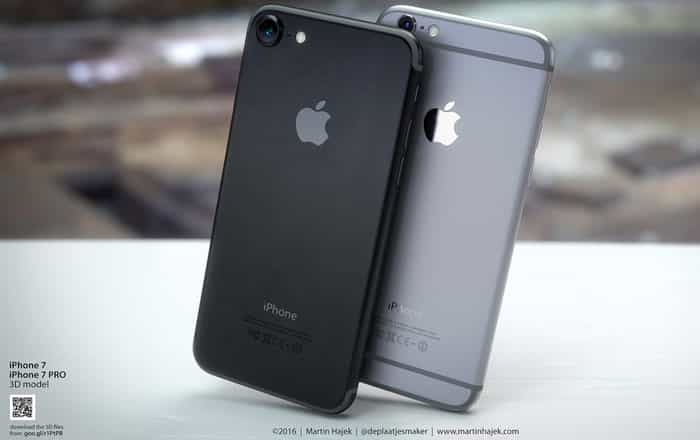 The round physical home button has been a part of the iPhone series since the beginning, but it may soon be time to bid goodbye to the unit. A new rumor alleges that Apple is replacing it with a 3D Touch home button which will sit flush with the rest of the iPhone 7 or iPhone 6SE.

This flat 3D Touch button won’t depress if pressure is exerted on it with a finger. Instead, iPhone 7 users will apparently feel a haptic feedback which mimics the feeling of pressing a button via a set of electromagnets which vibrate when it detects stimulation. According to Mac Otakara, the component is similar to how the MacBook’s Force Touch trackpad works.

An April report from Stormmedia had hinted that Apple was planning to switch from a physical home button to an electrostatic capacitance switch. Mac Otakara is now confirming the site’s claims, citing unspecified supply chain sources and asserting that there’s a high chance the speculation is true.

Also Read: iPhone 7 gets a release date and a new name

Rumors of a 3D Touch home button stretch back even further than that. Apple had filed a patent for such a feature in 2013 and got it approved in February 2016. It called the technology a force-sensitive fingerprint sensing input. The system involves adding an extra layer beneath the Touch ID sensor to calculate distance and carry out tasks based on the amount of pressure exerted.

A flat home button would also serve to further Apple’s waterproofing aspirations for its upcoming handset. Without a 3.5mm headphone jack or physical button, the only way for liquid to enter would be through the Lightning port. iOS 10 is already taking care of that by warning users if the slot is wet.

The new report also claims that Apple is planning to release a black color version of the iPhone 7 or iPhone 6SE, something which has been hinted at before. This would bring the total number of options to 5.