While you’re waiting for the iPhone 5se to be launched in the next week or so, check out a brand new concept video of the iPhone 7 which explains how its much anticipated dual camera system could work. For some time now, stories having been flying about on the possible enhanced photography capabilities of the next Apple flagship.

A patent filed by the company revealed its ambitions to roll out an iPhone with a twin camera system. Apple already puts awesome lenses on its iPhone devices. If you’ve been wondering why two rear cameras may be better than one, check out the MacRumors video posted below. In case you don’t care much for speculations, may we tempt you to watch by letting you know that there are two adorable puppies in the clip?

According to MacRumors’ interpretation of the proposed patent, iPhone 7 users might be able to capture two images or videos simultaneously. One lens could be recording the shot normally, while the other may be utilized to pick up all the minute details by zooming into a particular area within the frame. The content could appear as a single combined photo or clip in the smartphone’s camera roll. 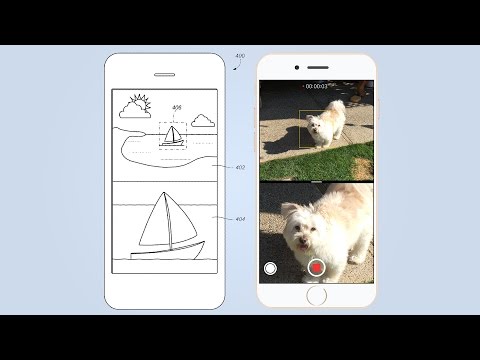 As TechnoBuffalo points out, the dual camera tech on the iPhone 7 would come in highly useful for stuff such as recording a sports event. One would be able to capture normal footage of the game as well as a part of it in slow motion. Sounds exciting, doesn’t it? Previous reports of the supposed twin camera setup on the future Apple device have mentioned 3D mapping and SLR-quality images.

Apple is known for filing all sorts of patents for its products, and not many of these technologies see the light of day. It’s a business move you could accuse any other company of adopting. So it’s not necessary that the dual camera feature will make it to the iPhone 7. Still, fingers crossed.