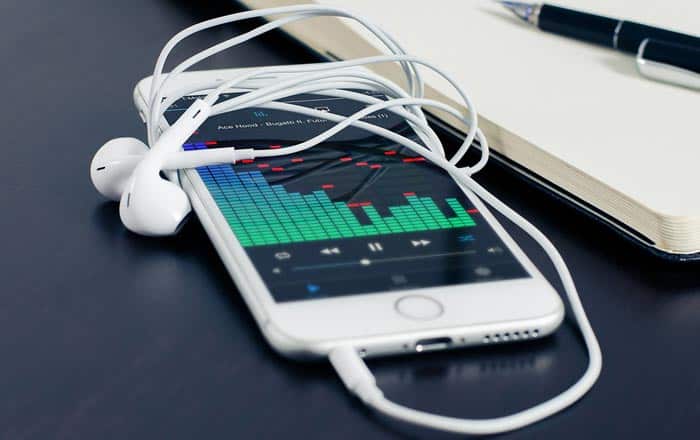 A new report out of Japan presents an entirely different spin on the iPhone 7 headphone jack debate which has been raging over the past few months. Apple is apparently planning to ditch the port but still include the standard 3.5mm EarPods with a Lightning adapter.

According to Macotakara, Computex Taipei 2016 saw a number of companies showing off new Lightning audio adapters. There were supposedly rumors floating about that the iPhone 7 would be bundled with the normal 3.5mm EarPods and a Lightning headphone jack adapter.

The new report clearly runs counter to previous speculation which had asserted that Apple would be shipping the smartphone with Lightning EarPods which would simply plug into the port like the USB Type-C headphones sold with LeEco’s recent headphone jack-less lineup. There’s still a distinct possibility that the brand will just sell such Lightning-based earphones separately.

Furthermore, there’s no mention of the wireless Beats earbuds which will allegedly be vended independently from the iPhone 7. The device can apparently be charged through a carrying case and is completely cord-free. The new theory concerning the continued availability of the 3.5mm EarPods makes sense to a certain extent.

For one, it would allow people to continue using their own 3.5mm headphones without having to spend extra money on an adapter. This in effect could pacify the hordes of fans who are completely against ditching the port. Secondly, it seems plausible from a manufacturing point of view because Apple still has to produce 3.5mm EarPods for its older phones.

The new rumor also asserts that the iPhone 7 is set to be available in a 256GB model. This falls in line with previous speculation, though it still doesn’t answer the question of whether the base 16GB model is gone forever. Moreover, the phone is going to have speaker holes on both sides of the Lightning port.

However, instead of finally introducing stereo sound, Apple is looking to keep both speakers of the iPhone 7 on a monaural system.