The iPhone 7 may be getting a jet-black color variant after all if a new set of photos out of Weibo are to be believed. Rumors about the new shade have been pouring in for a while now.

The new images add further credence to those speculations, offering the best look yet at what the color might look like on the iPhone 7. The variant can be seen above alongside the rose gold and gold models, both of which have become mainstays of Apple’s series of smartphones.

A second snap showcases a black iPhone 7 next to what appears to be an iPhone 7 Plus dipped in the same color. It confirms a number of previous theories about the differences between the handsets. For instance, the former sports only a single-camera module, while the latter features a dual-camera setup. 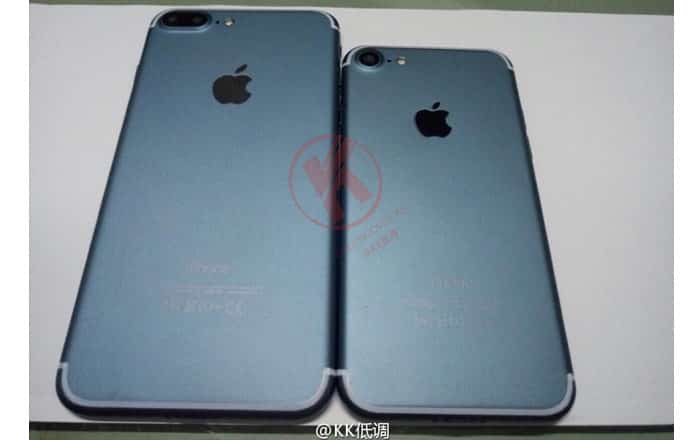 Interestingly, a separate leak courtesy Geekbar offers a look at the internal components of the Apple device. Going by the pictures, the brand may indeed be getting rid of the physical home button since the display assembly photos provide evidence for a Force Touch home button. 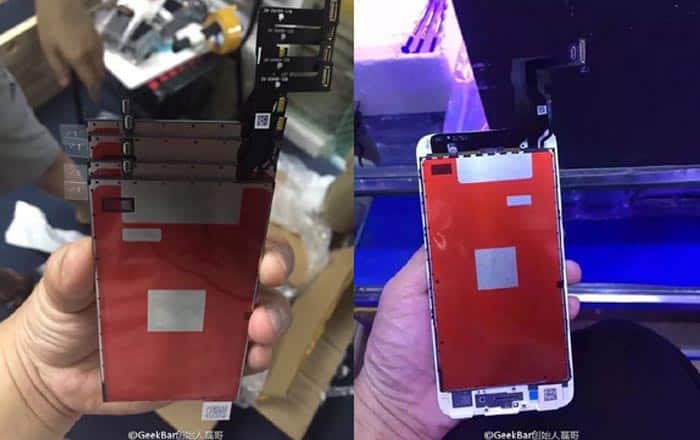 Such a module is expected to provide feedback in the form of haptic vibrations instead of the regular physical click. It could even be furnished with 3D Touch technology, allowing it to understand how much pressure is being exerted on it and act accordingly.

According to rumors so far, the iPhone 7 may be powered by an Apple A10 processor. The smaller 4.7-inch version may flaunt a 1080p screen and the larger 5.5-inch one might go for a 2K display resolution.