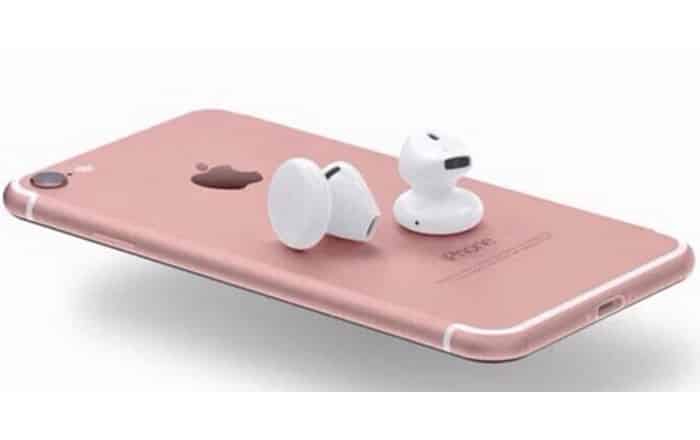 The iPhone 7’s launch is just a few hours away at this point, but a new report has shed some fresh light upon the handset. Specifically, it discusses the way Apple is planning to handle the smartphone’s lack of a headphone jack.

It’s accepted as common knowledge at this point that Apple is getting rid of the 3.5mm headphone jack in the iPhone 7. The brand is apparently going to bundle Lightning EarPods to allow people to listen to music, in addition to a Lightning to 3.5mm headphone jack adaptor for those unwilling to give up their accessories.

According to a research note by noted KGI Securities analyst Ming Chi Kuo, Apple is also going to sell separate AirPods and Beats headphones as added options for consumers. The former may be positioned as the premium option, while the latter might be meant for the mid-range market.

Kuo believes that Apple has come up with a custom-designed Bluetooth-like communication chip for the AirPods. This brand new form of wireless communication will supposedly command less power in order to cut down on the iPhone 7’s battery drainage. The technology could even be used in future products like smart home accessories and the heavily-rumored Apple Car.

Unfortunately, the report doesn’t reveal the price of the new AirPods and Beats headphones. Kuo has been a big part of the news leading up to the iPhone 7’s unveiling, revealing a number of intriguing details about the handset. He predicts the device will be available in 32GB/128GB/256GB variants, feature dual cameras, and a pressure-sensitive home button.