iPhone 6S ready to be released in the UK on September 25, says report

Apple is definitely going to launch a new iPhone later this year, and it’s most likely to grab the iPhone 6S moniker. Although no official details about it are available at the moment, a fresh rumor that has just popped up is saying that the device will be released on September 25 in the UK.

Moreover, it is also being said that pre-orders for the handset will be going live a week prior to the above mentioned date. So, it will be around the 18th of September that the new iPhone 6S could very well be unveiled by the Cupertino giant.

Apple usually releases its new products on Fridays which gives more credibility to the September 25 date. While this report only speaks of the UK, it won’t be foolish to assume that the same date will also apply for the US, because the company has been releasing its new offerings in these territories on the same dates of late. 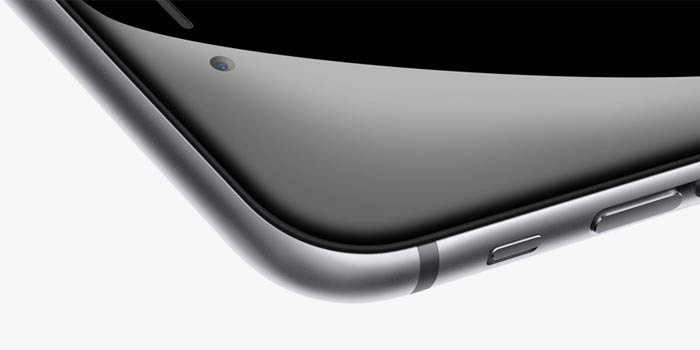 At the base of all this speculation is a leaked email from Vodafone UK to its employees which has apparently been acquired by a site named Mobile News. In it, the company has revealed both the pre-order and release dates of the smartphone. Moreover, it has referred to the device as the ‘new iPhone’ which could either mean that the fresh product will be abandoning the company’s usual naming convention or the exact name has just not been included in the email for some reason.

We recently learned that the Apple iPhone 6S will supposedly ship with a 12MP RGBW sensor camera that will excel in low-light imaging. Let us wait for some more leaks and rumors regarding the device prior to its official announcement.