iPhone 6s will have an impressive 12MP camera, says report

There are few things perfectly implemented in the smartphone world, and one of them is the camera setup on the iPhone 6 range. Apple however, wants to further enhance this strongpoint by introducing a fresh 12MP RGBW camera on its upcoming iPhone 6s.

There has been quite a draught on leaks and rumors regarding this upcoming device over the last few weeks, which is why this new tidbit has got us excited. Firstly, the switch from an 8MP snapper to a 12MP one for the iPhone 6s is not a surprising one, as Apple will indeed want to appeal to mass audiences who’re not aware that high megapixel counts aren’t the only things that translate into good images.

With Samsung, LG, Sony, Motorola and other offering sensors as powerful as 16MP, 20MP and more, the company has definitely felt the insecurity of trying to appeal to the above mentioned crowd. So, the 12MP sensor on the new iPhone 6s is indeed something fans will gladly accept. 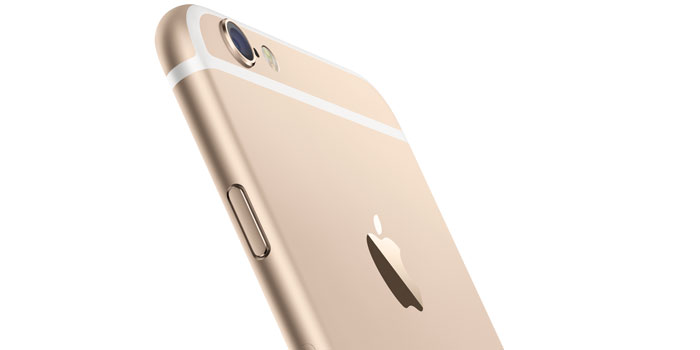 While usual cameras come with support for the RGB color spectrum, this one will offer RGBW compatibility, where the ‘W’ stands for white. This new sub-pixel is aimed at improving the low-light performance of the camera. According to GSM Arena, a Chinese news site has quoted the Japanese media and is saying that the snapper on the iPhone 6s will even come with a faster autofocus system. Details on this matter are very scarce at the moment.

We’re now expecting the iPhone 6s to be launched sometime in September as is usually the case with ‘s’ smartphones from Apple. Stay tuned for more details about this device.