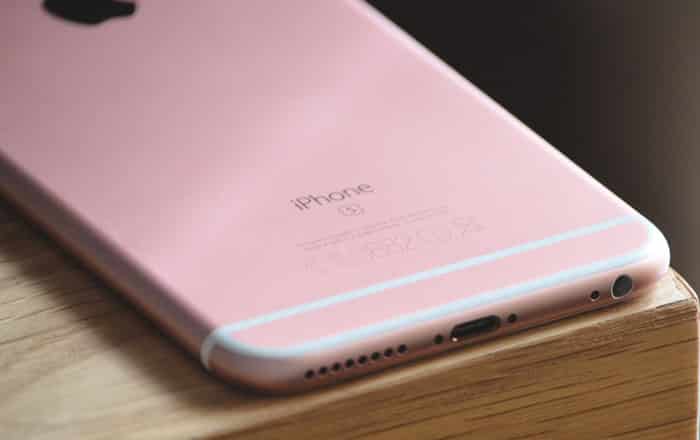 The iPhone SE may soon be joined by the iPhone 6S Plus in India, as Apple is reportedly going to begin trial production of the latter in the country. It’s apparently one of the company’s highest-selling models in spite of being about 3 years old.

Wistron will be in charge of manufacturing the iPhone 6S Plus at its Bengaluru plant. The Economic Times claims that it’s set up a new assembly line which will be up and ready within the next couple of weeks. 2 senior industry executives think this will eventually lead to a 5% – 7% price drop, allowing it to compete directly with OnePlus and Samsung.

Before you get excited though, it should be kept in mind that this change might not happen immediately since Wistron is just getting started, meaning Chinese imports will continue for the moment. To recall, Apple had hiked iPhone rates twice after the government raised customs duties in December 2017 and February 2018.

Also Read: iPhone SE 2 launch delayed, to be Made in India

To make matters worse, the administration slapped a 10% custom duty on parts like printed circuit boards recently. Apple has been slowly adapting to these changes over the past few months, expanding local sourcing to 2 more partners namely Salcomp for chargers and adapters and Shenzhen YUTO for packaging.

Research indicates that the iPhone 6 series contributes to one-third of all iPhone sales in India, more than the 15% claimed by the iPhone SE. Apple didn’t actually reduce the cost of the latter when it began manufacturing it, but domestic production did prevent the rate from increasing.

The iPhone 6S Plus will be similarly protected, so here’s hoping Apple adjusts its cost accordingly.