Apple’s look for the iPhone 6S has been leaked and along with the photos, five new details have also been revealed about the upcoming smartphone. As you can see from the pictures, case and accessory manufacturers won’t have to go back to the drawing board for this one since the design is largely the same from the outside.

The casing of the iPhone 6S has the same width and depth as the current model. It’s highly possible that the good old 4.7-inch screen will make a repeat appearance on the new handset. But there’s no confirmation on how the bigger 5.5-inch 6S Plus will turn out.

Secondly, Apple doesn’t seem to have moved around the connectors or microphones. And there was never much hope of the company swapping the Lightning port for a USB-C one in the first place. Even the speaker holes stay the same and are lined along the bottom of the iPhone 6S. 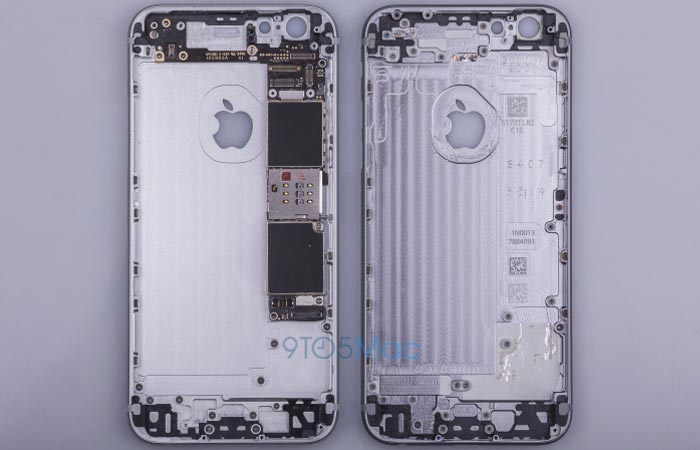 The third detail which has been revealed through the images published by 9to5Mac, has to do with the insides of the forthcoming iPhone. Even though the smartphone may fool you into thinking that it’s identical to the iPhone 6 from the outside, its internal mounting structure has been redesigned.

Apple was seen applying for a patent so that it could do away with the antenna lines on the back of its iOS handsets. This hasn’t translated into the design of the iPhone 6S, according to the images. It’s a matter of opinion of course, but the lines prevent the phone from appearing too stark. 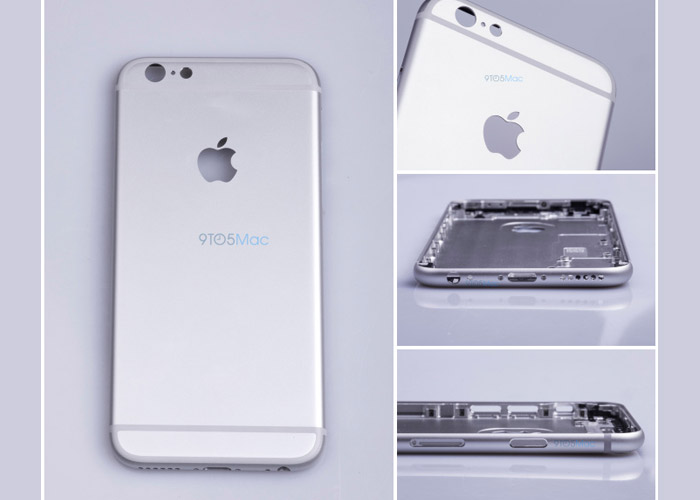 Lastly, there were unconfirmed stories about Apple adopting a dual lens camera system for the iPhone 6S. You’ll notice that the leaked photographs betray no hint of such a setup. The three holes for the camera, microphone and LED flash unit are exactly where they are supposed to be.

HTC is presently the only big mobile phone brand which uses such a feature in some of its handsets. Apple bought Linx, an Israeli camera tech company, for $20 million to explore the possibility of using its multi-lens system to deliver SLR-level quality photography in its iPhone devices. 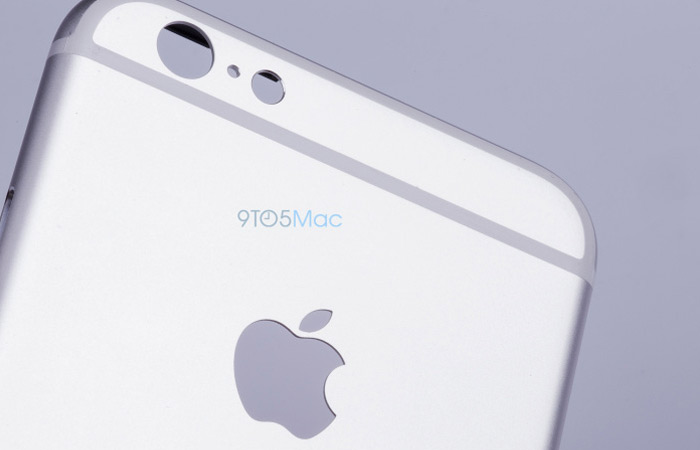 Another bit of information that cannot be backed by the leaked pictured has to do with the touchscreen on the Apple iPhone 6S. The company uses Force Touch pressure-sensitive haptic feedback for the displays of its smartwatch and 12-inch MacBook, to trigger multiple functions.

There’s a chance that this technology may make it to the next generation iPhone 6S. We’ll know more about the device as we get closer to September 2015, the month in which Apple is expected to launch its new handset.