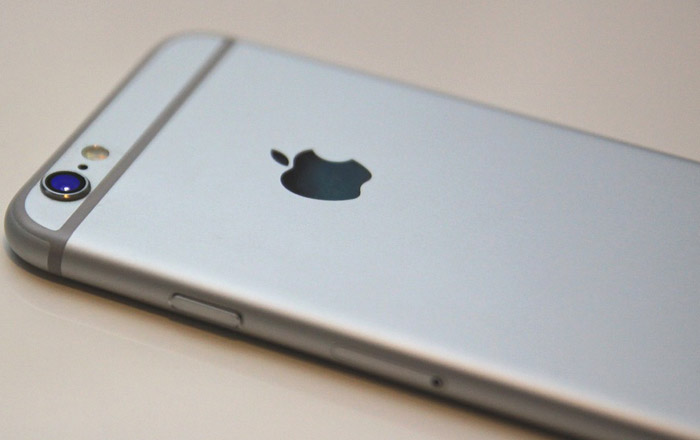 The 16GB iPhone 6 has gotten a massive price cut on Flipkart as part of the site’s Father’s Day Special event. The limited-period deal is active from June 8 till June 10 and slashes 40% from the Space Grey variant’s cost.

The iPhone 6 effectively drops down from Rs 36990 to Rs 21999 after the cut. However, it should be noted that the handset was selling at around Rs 24990 before the new Rs 14991 markdown. In any case, Rs 21999 is probably one of the cheapest rates the device has ever been available at.

Flipkart is trying to further entice customers by including an exchange scheme worth up to Rs 15000, No Cost EMI plans starting at Rs 3667/month, and an extra 5% off for Axis Bank Buzz credit card holders. The e-commerce website is also selling the 32GB iPhone 6 at a discount of Rs 4701, bringing its cost down to Rs 25999.

The 32GB iPhone 6 is pretty new to the scene, having only come out in March 2017. For Rs 4000 more, buyers will get double the storage. That’s a significant amount for anyone who likes having more than a basic 16GB of space in their handset. The 32GB model has been bundled with the same exchange scheme and Axis Bank deals, but commands a higher Rs 4334/month No Cost EMI plan.

Specifications of the iPhone 6:

Once again, you can buy the 16GB iPhone 6 via Flipkart.