iPhone 6 gets embroiled in ‘hairgate’ controversy now, is it for real or is it just a farce?

The iPhone 6 devices have been the talk of the town since months before they even got unveiled, which is quite characteristic of Apple products. Controversies after their launches too have become a normal affair these days, and just as we were getting over bendgate, something known as hairgate has suddenly hit the headlines.

It actually refers to an issue wherein iPhone 6 users are apparently seeing strands of their hair being pulled out by the devices. Posts on Twitter by many different people are giving us accounts of such incidents, but at the same time, there are various folks who are dismissing this controversy as nothing but a hoax. 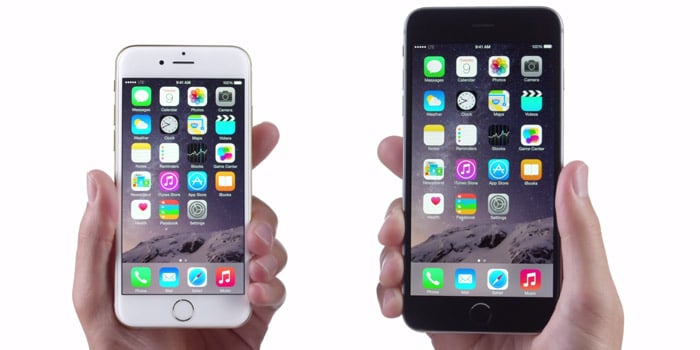 As usual, social media has turned out to be a huge playground for this iPhone 6 storm. Everything from serious posts to jokes to even big brands hijacking the issue for self-publicity has been seen popping up over the course of this hairgate issue.

Apparently, strands of hair or the beard are being caught in a small gap that exists between the iPhone 6’s frame and the rest of its body. There are photographs on the Internet that are trying to prove this, but it’s really hard to believe as they can be easily created from scratch.

The seam on my iPhone 6 where the aluminum meets the glass is definitely catching my hair and pulling it out. #seamgate

So is it really a farce? Mashable decided to get a clear answer to this question, and got some people to rub the iPhone 6 all over their hair and even their beards, and the result – as can be seen in the video clip we’ve posted below – is a resounding ‘Hairgate Is Not a Thing.’ 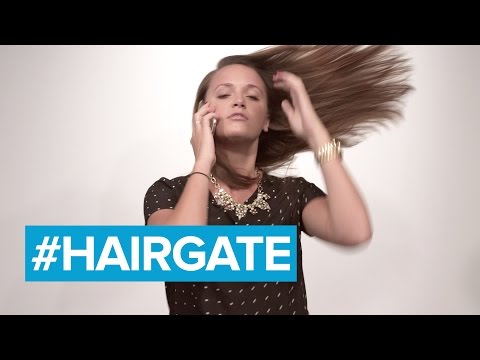 So why would the Internet go gaga over an issue that doesn’t even exist? Well, it’s an iPhone at the end of the day, and people love to talk about it, not matter if they love the device or absolutely hate it.

Your phone may be smarter than ever, but leave the shaving to the experts. #beardgate pic.twitter.com/eEbH96bdS3

Hairgate was preceded by bendgate, if you’ve not forgotten. This controversy arose when a number of iPhone 6 models were reported to be bending inside users’ pockets. Several videos on the Internet popped up immediately, confirming that the devices can be easily bent by applying some amount of force to them.

Apple took time to respond to this issue, but it did eventually say that only nine such incidents have come its way, while emphasizing that its phones go through a number of different strength tests before they are mass manufactured. Affected parties were asked to visit Apple stores in order to get replacements, but it was also said that new units will only be provided if Apple representatives deem it okay.

All these issues have not stopped the iPhone 6 and iPhone 6 Plus models from selling like hotcakes. And while bendgate had some solid credibility and proof to accompany it, hairgate seems to be a definite exaggeration and looks set to become history soon.