Today is September 12 and that’s the date Apple had promised to open up pre-orders of the iPhone 6 and iPhone 6 Plus on; at least in the US that is. Both the 4-7-inch and 5.5-inch models of the new smartphone range can be booked via the Apple Store now by eager buyers who will start receiving their deliveries on September 19.

Those in the US have various different choices while making their purchases. They can go for two-year agreements with AT&T, Sprint or Verizon or they can grab the devices off-contract through T-Mobile. 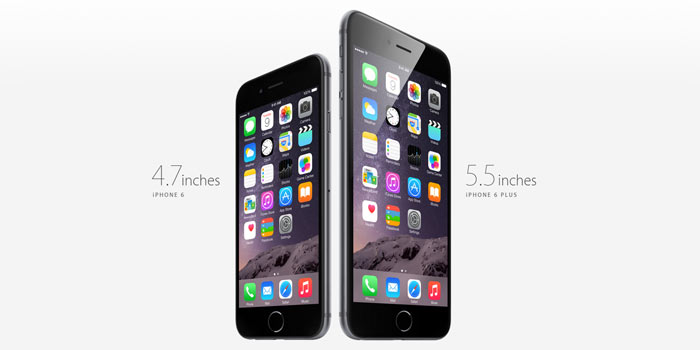 Also Read: iPhone 6 and iPhone 6 Plus showcased at last, here’s a full breakdown of what’s new

Apart from larger displays than their predecessors, these iPhones also grab fresh A8 chipsets which offer 25 percent more processing power and 50 percent more GPU strength. They kick in the same 8MP iSight camera but this unit has been upgraded to grant improved video shooting capabilities. Moreover, the Plus model’s camera also benefits from Optical Image Stabilization.

Apple has for the first time blessed its devices with NFC, to make them eligible for its Pay system which will facilitate mobile payments in the future. Better Wi-Fi, updated design, new software and more form part of the iPhone 6 and iPhone 6 Plus as well.