China is no doubt a hot market not only for Apple but for many other companies, and the launch of the iPhone 6 and iPhone 6 Plus models in the country is hence a huge deal. The Cupertino-based OEM has revealed that October 17 will be the release date for the two devices in the aforesaid nation.

Both the handsets will support TD-LTE and FDD-LTE bands; which means they will be able to latch onto 4G networks from the carriers, China Mobile, China Telecom and China Unicom. As far as pre-orders go, online bookings will be thrown open on October 10, whereas in-store reservations will commence from October 14. 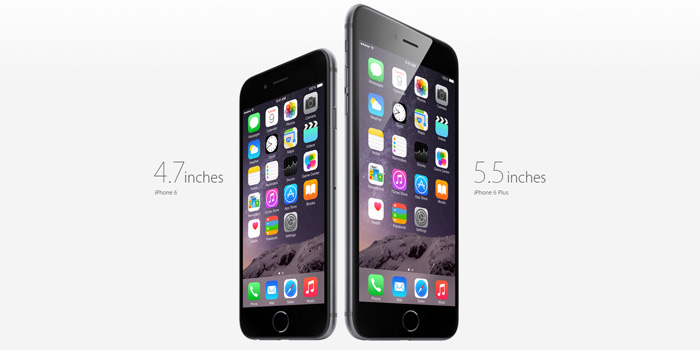 This launch of the iPhone 6 and iPhone 6 Plus in China comes close on the heels of the second roll-out of both these devices which took place in around 20 countries on September 26. The release continued amidst the high-profile bendgate controversy which arose owing to many models of the new devices found to be bending in users’ pockets.

Apple took time to respond to this matter, but it did eventually say that only nine such incidents had come its way while emphasizing on the various ‘rigorous tests’ its phones are put through. The company’s customer care representatives will apparently be replacing bent devices if they pass certain tests that have been dictated to them.

The new iPhone 6 and iPhone 6 Plus come with 4.7-inch and 5.5-inch displays, respectively. They run iOS 8, and support wireless payments, while they have even been equipped with slightly upgraded cameras over the previous-gen models. Their design is slim and lightweight moreover.