iPhone 6 to up the ante, may employ a 4.8-inch touchscreen

Less than a month after the release of the iPhone 5S and 5C, the web realm is already buzzing with rumors concerning the upcoming Apple smartphone, the iPhone 6. Apparently, the next-generation gadget which will not be released until next year, will be graced by a screen that offers a multi-touch real estate of 4.8 inches.

The guys over at BGR got wind of this piece of information through a well-respected source and we have come across a few other reports on the web that talk about a larger iPhone. This is something that Apple should have introduced with the iPhone 5S itself, considering that most of the devices it is competing with have already crossed the 4.5-inch threshold. But as they say, it is better late than never. 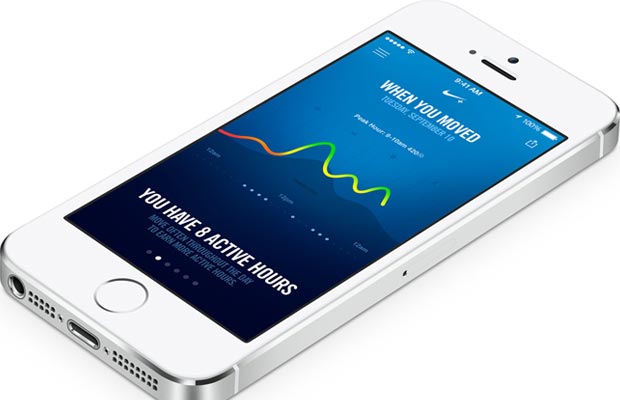 Peter Misek, an analyst from Jefferies & Co. is the source who has let out Apple’s plans for the next iPhone. And we are willing to trust his word because the aforementioned website has noted that information he provided regarding some of the earlier Apple products before they were released, were true.

If the iPhone 6 does come with a 4.8-inch display, it will be a big leap for the Cupertino-based company because the current crop of smartphones from the conglomerate offer displays that measure merely 4 inches. It even has the iPad to its credit that employ a 9.7-inch touchscreen as well as the mini version measuring 7.9 inches. So users do have the option of choosing between a range of screen sizes.

Also, Apple’s shares shot up by 1 percent after the Misek report regarding the iPhone 6’s display went public.