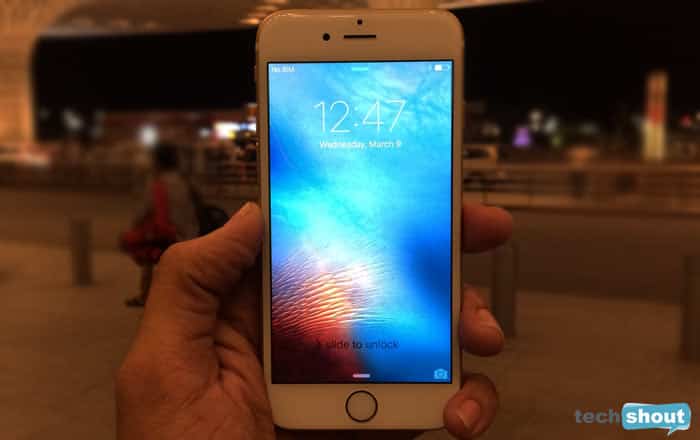 The iPhone series had undergone a massive price drop about a month ago after the launch of Apple’s latest iPhone 7. The older models are now selling at even cheaper rates just a few days before the new handset’s arrival in India.

Starting with the iPhone 6, the 16GB model of the device is currently available at Rs 29990 via Flipkart’s Big Billion Days sale. This marks a massive Rs 7000 fall in cost for the smartphone. You can also get up to Rs 17000 off under the site’s exchange scheme. Furthermore, you’ll be eligible for an added 10% off if you’re an SBI card holder.

The latter discount is subject to a Rs 1750 limit. If applied, you’ll be able to buy the iPhone 6 for Rs 28240. The other major Apple product up for discussion is the iPhone SE. The 4-incher was widely considered too expensive at its launch a few months ago. The 16GB iteration of the handset is now vending at Rs 30999 via Flipkart and Rs 30540 via Amazon.

Also Read: iPhone 7 explodes inside its box while in transit

Other than offering it at Rs 9000 lower than its official value, Flipkart is notably bundling the iPhone SE with a 10% SBI discount and exchange scheme for up to Rs 17500. Even the 64GB iPhone SE is now cheaper, going down from last month’s Rs 44000 cost to a Rs 37045 one through Amazon.

The 16GB iPhone 6S and iPhone 5S are being sold at Rs 29999 and Rs 18999, respectively. You can only take advantage of it if you’re an Amazon Prime member. Quantities are limited though, so the deal might not stick around for long. The latter is also available at Rs 18499 via Flipkart with an exchange deal of up to Rs 15000.