Why are people bidding for $3,750 iPhone 5S handsets on eBay?

It’s really difficult to find a reasonable explanation for why anyone would want to pay more for a smartphone that is already considered overpriced by many. But there you have it – dozens of iPhone 5S and iPhone 5C units are being sold at alarmingly high rates through eBay.

What do we mean by ‘alarmingly high rates’? An unlocked, 16GB 5S in gray has a $3,299.95 price tacked to it, while three 64GB devices in gold are being bundled together for $3,750. The last mentioned already has 5 eager bidders for it. 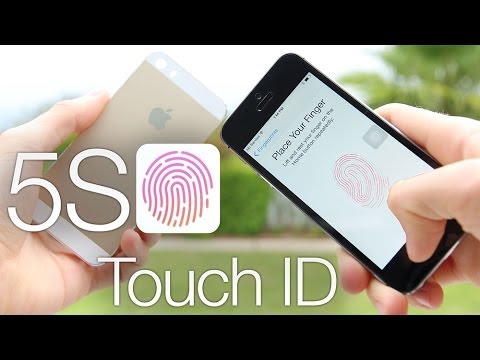 It’s not clear whether Apple had a smaller number of gold 5S units in stock or whether it actually turned out to be a more popular color than we thought it would be, but Verizon isn’t promising the phone in this shade until November. And Cupertino won’t start shipping out the handset in any of the three colors until next month.

It’s a similar tale of supply shortages in the face of high demand at other retailers too. So we can understand why diehard fans are desperate. But $3,300 for an iPhone seems excessive, unless you’re throwing in the last available copy of GTA V. Call us impervious to the iDevice hype, but something about having all this mindless fanboyism thrust into our faces is mildly irritating. 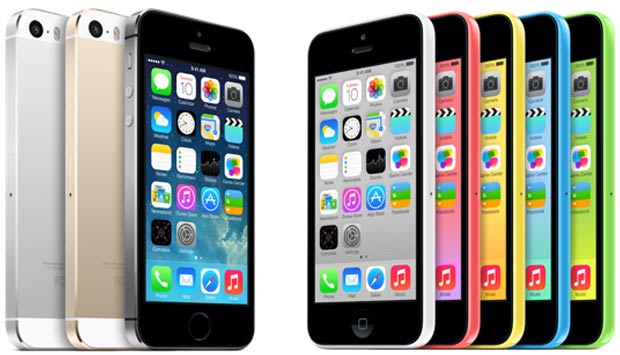 Facebook
Twitter
Pinterest
Linkedin
ReddIt
Tumblr
Flip
Previous articleiOS7: Should you update or not? Also, do you really need the iPhone 5S?
Next articleiPhone 5S’ fingerprint sensor is not so reliable after all (Video)