You’ve read that right – The iPhone 5S is apparently scheduled to go official at an event on September 10, 2013. Well, let’s not get too excited now as there’s still no confirmation on this news, just a report which claims to have received this information through sources. So far, there’s only word on a new successor to the current generation smartphone, but Apple is likely to introduce a cheaper alternative as well, probably alongside the handset in question.

AllThingsD that’s the source of this news, has reached out to Apple for a comment, but received nothing concrete has a representative declined to provide any information regarding the event. There aren’t many details about the iPhone 5S either. What we know so far is that the phone will feature a faster processor, probably the A7 or A6X which is in the latest iPad. The display size might also be increased a bit to stay at level with the competition, while the remaining design will resemble the current smartphone. 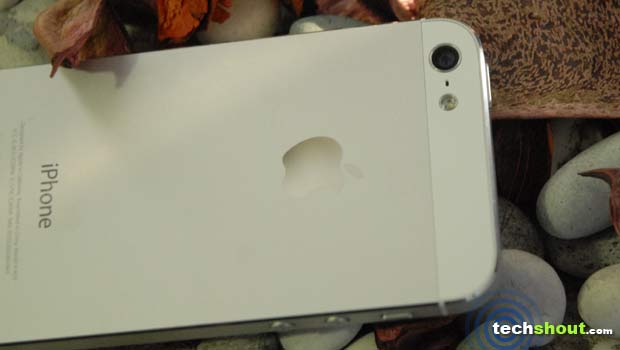 Here’s the interesting part – Back in June a report stated that the iPhone 5S will arrive in a gold shade (not plated, unless of course, Stuart Hughes decides to make one in 24ct) in addition to black and silver. Seeing as the smart watch trend is catching up with OEMs, Apple seems to be working on a wearable accessory of its own dubbed iWatch. The company has already filed for trademarks around the globe and reports suggest a 2014 launch for the device.

September 10 is less than a month away and along with the iPhone 5S, we anticipate seeing a cheaper mid-range smartphone as well as the iPad 5 go official.