iPhone 5S delayed, will be launching in late September?

Prospective customers who are waiting for the iPhone 5S may be a little disappointed to learn that the device has been delayed and will be arriving only towards the end of September. The reason for the same is believed to be production issues similar to the ones which were faced by its immediate successor back in 2012.

Ming-Chi Kuo, a KGI Securities analyst got access to a research note which reveals that there are some problems with the production of numerous components and this has mainly led to the delay, reports Apple Insider. Assembling the iPhone 5S is also a proving to be troublesome and this in turn will force the Cupertino-based company to release limited units of the next-generation smartphone.

On the other hand, the low-cost iPhone Lite that goes through a much less complicated manufacturing process will be released in early September itself. According to the aforementioned analyst, about 26 million units of the device will be shipped across the world and each will carry a price tag of anywhere between $450 and $550.

The conglomerate doesn’t plan to introduce a Retina display version of the iPad mini anytime this year, but a toned down variant of the 7.9-inch slab may be on its way to the markets. The iPad 5 is likely to accompany the iPhone Lite in early September though. A refreshed MacBook Pro complete with Intel Haswell processor will hit shelves in mid-September, while the upgraded iMac is likely to show up before the end of August. 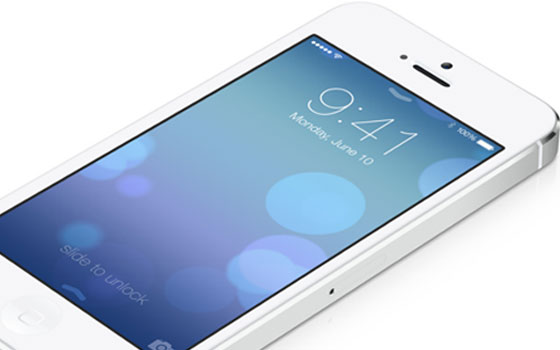 Kuo believes that the iPhone 5S may have the same fate as the sixth-generation smartphone and its demands may decrease by the time Apple is ready with the units.