The leaked images are flying in thick and fast – after the iPhone 5C was pictured in the hands of Chinese popstar, Jimmy Lin, photos of both versions of the upcoming iPhone devices have popped up online. And yet again, the images have surfaced through Weibo, China’s famous Facebook-Twitter hybrid. Both stories appear to agree with the design of the forthcoming smartphone that is touted to be the less expensive of the two.

Unless we’re seeing fake Apple products which the Chinese market is notorious for churning out, the images posted below may well be that of the cheap iPhone. So much for ‘cheap’ and ‘iPhone’ being words that cannot be used in the same sentence. Probably lending some authenticity to the photo of Lin with the iOS device is ZDNet’s report which notes that he had previously let out the iPhone 5 too. Lin currently has over 20.6 million followers on Weibo. 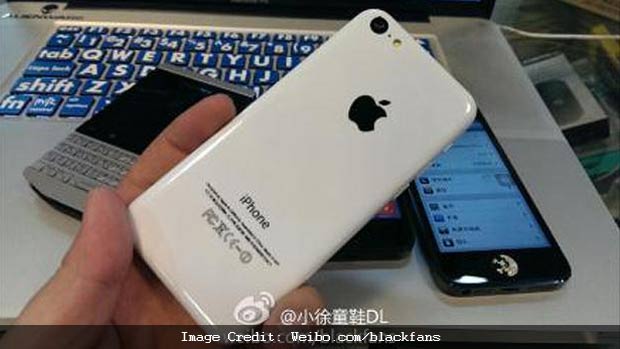 Needless to say, the less expensive Apple handset certainly seems to have a plasticky look about it. The sharpish edges have been let go of for a more curved frame and what appears to be a regressive step in design aesthetics has been adopted. So we may not know exactly what a cheap iPhone should look like, but we expect better from Cupertino. It’s a brand that gave us the iPhone and now the new Mac Pro, after all.

The latest images of the iPhone 5S and 5C sitting besides each other, were picked up by GSMArena through another Weibo account. Apparently, Apple won’t be putting a larger sized display on either of these. The photographs don’t say anything much apart from this and there’s no fresh evidence of the gold-colored smartphone. 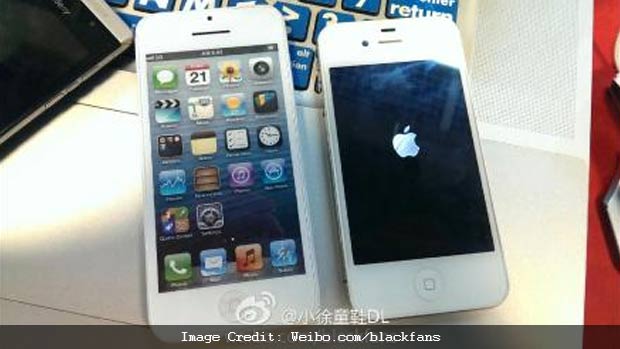 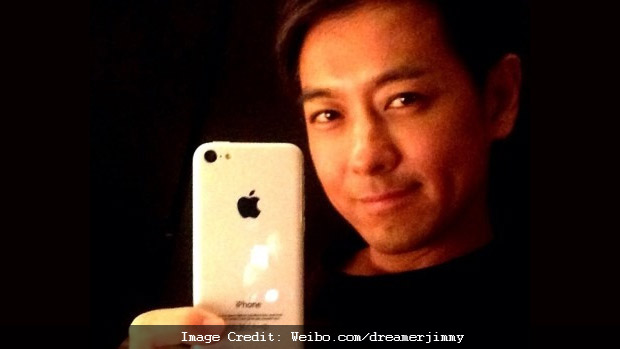 There have been rumors about two likely dates for the unveiling of the next generation iPhone – September 10 and October 25. Either way, it’ll be quite some time before we get the official word on the devices.