Availability details for the iPhone 5S and 5C in the UK have surfaced. Both devices will be offered subsidized and SIM-free through carriers and retailers (including the Apple store) in a couple of day’s time. What’s more, the handsets have gone up for pre-order in the US and via major carriers in Japan. We have even leaked their prices for India.

EE has announced that it will offer both smartphones on September 20. So far, only the 5C is available for pre-order. Both, 32GB and 16GB variants are tagged at £9.99 down with £46 payments for 24 months. Three UK plans on selling the device for a £49 upfront cost with £41 and £46 monthly charges for the 16GB and 32GB models, respectively. On Vodafone, you can pick up the 16GB 5C for free with monthly payments starting at £47, while the higher capacity model comes for a minimum £19 down with charges of £52 a month. Tariff plans are applicable as well, when purchasing via select carriers. 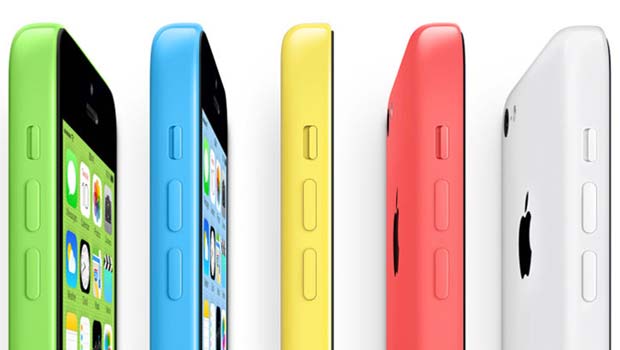 For reminder’s sake, both the iPhone 5S and 5C smartphones will be available for purchase in the UK starting September 20. Pre-orders for all aforementioned carriers can be placed via Carphonewarehouse and Phones4u as well.