iPhone 5S and 5C: Which one will you pick?

Apple’s iPhone 5S and iPhone 5C are finally up for grabs in stores as well as online. If you’re a fan living in the US, the UK, Australia, Canada, China, France, Germany, Hong Kong, Japan, Puerto Rico or Singapore and haven’t got the iPhone yet, we’re assuming it’s because you’re confused over which handset to buy. It’s not a tough one to crack, really. 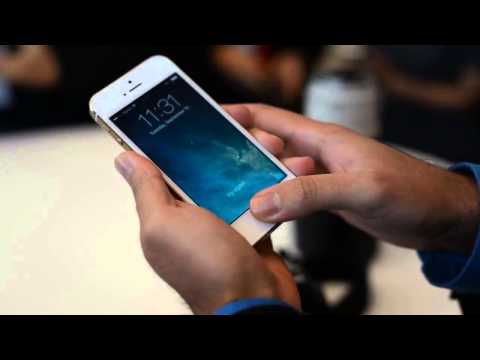 If photography is important to you

The 5S’ 8MP iSight lens is definitely the better one. It’s got an ƒ/2.2 aperture to let in more light as compared to the 5C’s ƒ/2.4 aperture. Apple went for pixel size in order to offer an enhanced camera on this one. Another interesting change is True Tone flash which allows the lens to deal well with ambient light in poorly lit environments. The 5C sports an 8MP iSight sensor without the fireworks.

More of a hoarder?

The unlocked 5C costs $649 for 32GB and it’s the same price for the SIM-free, lowest capacity 5S. But we’re talking about 16GB in the latter case. The carrier-bound version of the 16GB 5S and 32GB 5C are pegged at $199. If hoarding games, entertainment and apps is of prime importance to you, the 5C gives you more for less. Looking for something even cheaper than that?

Nothing but the specs matter

So having the most high-end specs Apple can offer is on your check list? Go for the 5S, obviously. While the same old A6 is packed into its less expensive cousin, the 5S boasts of an A7 chip with an M7 co-processor. Based on 64-bit architecture, it’s optimized for gaming and is much faster than the A6. The M7 addition takes some of the workload off the A7 for improved battery life and performance efficiency.

We’ve already told you which of the two iOS 7 handsets has the more advanced camera. There’s another major thing about the 5S that sets it apart from the 5C. That’s right, it’s Touch ID. The fingerprint reader has been the subject of internet memes ever since the iOS device was launched. But it’s undoubtedly a cool idea and you can rest assured because it won’t work with dismembered fingers. 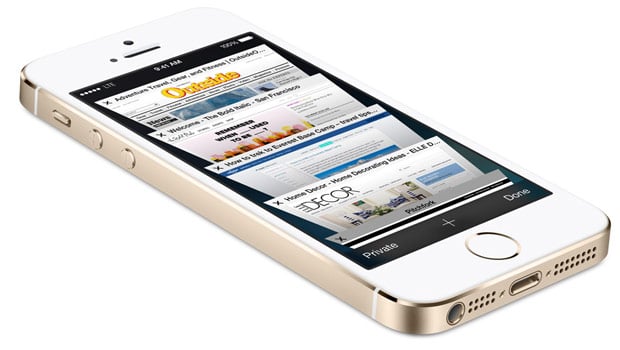 It’s all about the budget 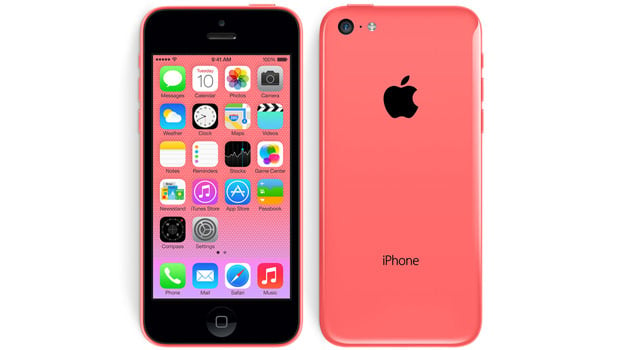 Apple has pretty much stuck to almost the same old appearance with the 5S. What’s changed is the fact that you won’t be able to get it in black or white. Pale gold, silver and gray with an aluminum shell are your choices. As for the 5C, the company has given it looks that don’t match the price. A polycarbonate casing in five feisty colors of green, blue, white, pink and yellow and Crocs cases are on the menu here.

Made up your mind yet? Or do you have still more questions about the phones? Ask away!

UPDATE: If it’s more about being able to play around with iOS 7, you don’t really need to buy any of the new iPhones when you have the old ones lying around. This should be helpful.