With iPhone 6 and iPhone 6 Plus incoming, 5S and 5C get price cuts in India

Apple has already begun making preparations to bring the iPhone 6 series to India with the 5S and 5C models getting some tempting price cuts. The reductions are pretty huge seeing as some models are getting as much as Rs 13000 shaved off. Sadly, there’s no word on whether the changes are already in effect. 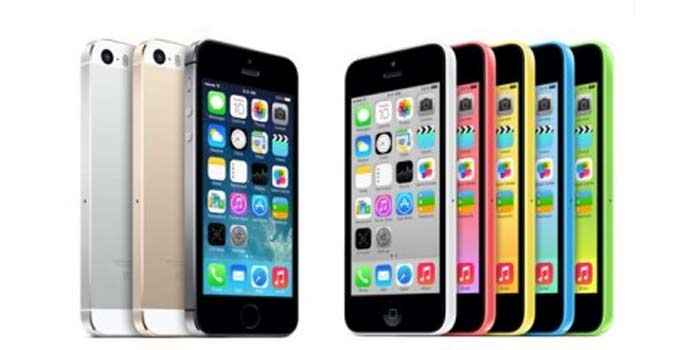 Coming to the iPhone 5C, the 8GB model has been granted a price cut of Rs 6000, bringing the retail tag down to Rs 31500 from Rs 37500. The source notes that a buyback offer is also being provided with this version where the amount should get as low as Rs 23500. Apart from this, the 16GB model will most likely be discontinued, but you can expect to see it in the market till stocks last.

Now, while the new price tags do make the iPhones more alluring, they are already available for cheaper on e-retailers in India. For example, the 16GB 5S is available at around Rs 36000 and the 8GB 5C model can be picked up for as low as Rs 25000.

Prices for the iPhone 6 and 6 Plus in India aren’t available as yet. Both handsets will be launched in the country on October 17. More information on the two can be found here.